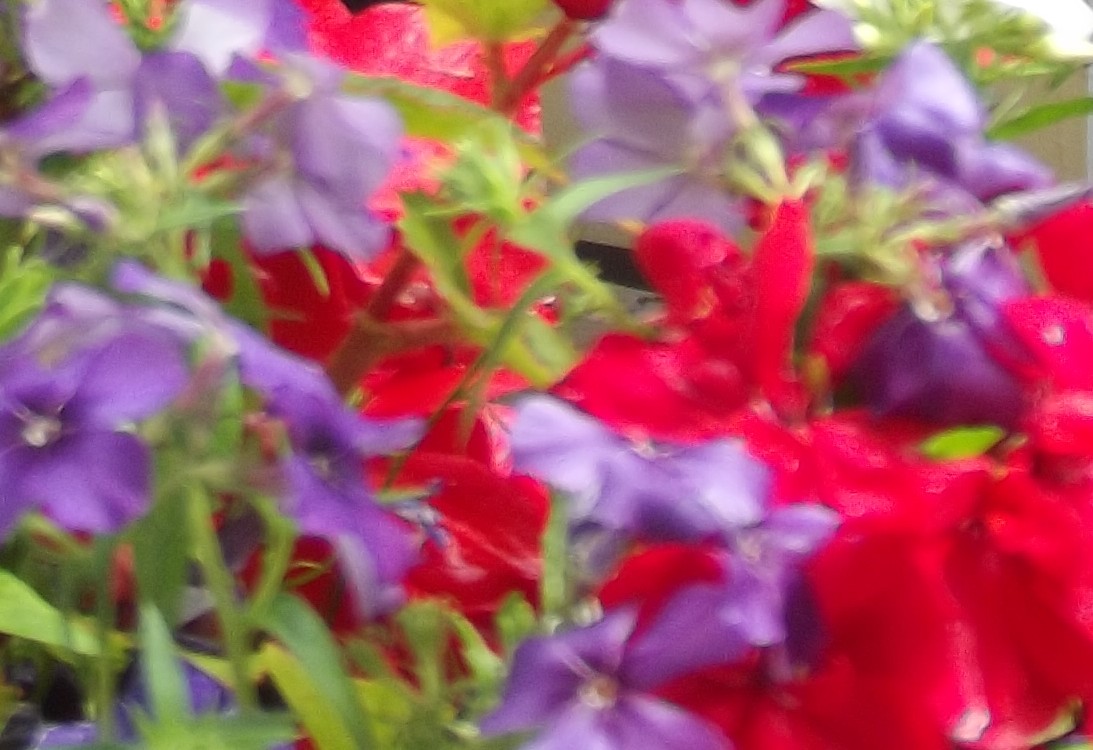 This must go down as one of the all-time great April Fools, carried out by the BBC when it was still at a rather stuffy stage of its existence:

1957: BBC fools the nation
The BBC has received a mixed reaction to a spoof documentary broadcast this evening about spaghetti crops in Switzerland. The hoax Panorama programme, narrated by distinguished broadcaster Richard Dimbleby, featured a family from Ticino in Switzerland carrying out their annual spaghetti harvest. It showed women carefully plucking strands of spaghetti from a tree and laying them in the sun to dry.
But some viewers failed to see the funny side of the broadcast and criticised the BBC for airing the item on what is supposed to be a serious factual programme. Others, however, were so intrigued they wanted to find out where they could purchase their very own spaghetti bush.
Exotic delicacy
Spaghetti is not a widely-eaten food in the UK and is considered by many as an exotic delicacy. Mr Dimbleby explained how each year the end of March is a very anxious time for Spaghetti harvesters all over Europe as severe frost can impair the flavour of the spaghetti. He also explained how each strand of spaghetti always grows to the same length thanks to years of hard work by generations of growers.
This is believed to be one of the first times the medium of television has been used to stage an April Fools Day hoax.