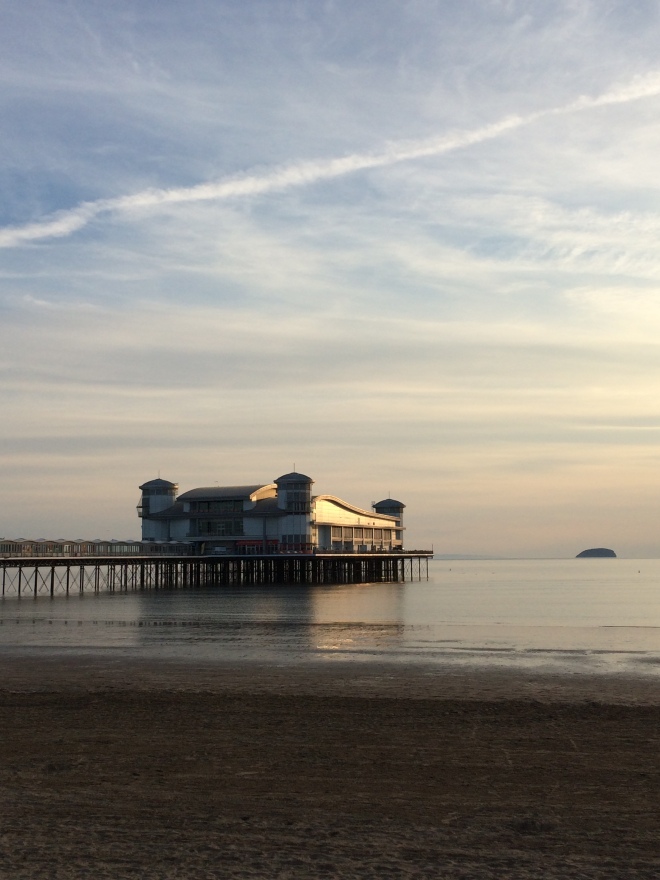 Being forgetful is no joke

Now in the grand scheme of things – or in the not so grand scheme of my life, my most recent forgetfulness does not match up to leaving a camera on a table in a café we stopped halfway along a two hundred mile journey, or leaving some damsons stewing on the stove and taking the children swimming, and is not as annoying as losing  a favourite jumper, three lovely scarves and a nice hat, but it was jolly frustrating and impacted not just on me but others – although all was well in the end.

For some reason our washing machine stopped working; I had accumulated a lot of washing, having been busy over Christmas and New Year and the weather not being nice enough to hang it out… so before getting someone to repair it, i decided to clear the decks and took four very big bags of washing to the launderette/laundromat/ /washerette/washetaria/laundorama – whatever it’s called.

It all went a little wrong from the start – I forget the washing powder, I din’t have enough money for the machines I wanted and I had to send husband home to get money and powder. I loaded the two machines I had enough money for, and the very nice lady working there gave me some powder and showed me how to use the machines. All was well, husband returned and I put the last of the laundry in the next machine, added powder and sat down to wait for them to finish and to read my book

Laundry finished in the first two machines and I transferred it to the massive driers, fed in the coins and went back to my book. Time passed quite quickly and I took out the dry clothes, but a few heavy items needed more time and I had enough money now. I folded the washing into the bags, and rang husband to collect me while I waited for the last of the clothes to dry. He arrived and helped me get my mighty load of clean clothes into the car and off we went home.

I put the clothes to air on the clothes horses, and the following day folded them into two piles – one to be ironed, one which didn’t need it to be pt away. Great!! My daughter wears uniform for work and had an early start today, so I left an ironed shirt outside her door and a message that her trousers were in the  pile downstairs. At the crack of dawn – the very earliest crack, before six o’clock, I was woken by frantic daughter who could not find trousers. She has a journey up the motorway to work, and as part of a team she can’t be late, there’s no flexibility on punctuality in her job!

I stumbled out of bed and rushed downstairs to check and she was right, no trousers, back upstairs to check the other pile… no trousers… had I put them in the airing cupboard? Had I muddled them with other trousers – husband’s or mine? had they fallen on the floor, had I put them on a radiator, had I not actually taken them to the wash at all and they were still in a laundry basket? Our laundry basket? Daughter’s? The one downstairs by the washing machine? Were they in the car, having fallen out of the bag?

By this time, daughter couldn’t wait, pulled on a pair of black jeans, hoped no-one would notice and rushed outside, only to find there had been a heavy frost and her windscreen was frozen over… Luckily she did get to work ok, but I was left in a turmoil of guilt… how could I not remember where i had put her trousers? I had a cup of tea and searched everywhere again.

The only thing I could come up with after a big think was that maybe I’d left them in the washing machine or drier – being black they sometimes become invisible. I got dressed and without breakfast went to the launderette. The nice lady who works there was helping a customer with his laundry and i asked if by some chance I had left two pairs of black trosuers in one of the machines?

“Oh yes, you left your washing in the machine, didn’t you? I’m afraid it’s still wet, I’ve put it in a basket but I’ll find a bag you can put it in,” she said, and once she’d finished helping the other customer went into the back.

She came out with not just two pairs of black uniform trousers but a whole massive basket of washing!! I’d had three machines, not two!!! I had emptied two, dried the stuff and waltzed off leaving my third machine full of washing! I was so cross with myself.

I got the washing home and of course it all needed rewashing because it had been left wet for several days… luckily our washing machine decided it was going to work, so I’ve spent today washing the washing… Luckily my darling daughter thought it was very funny.

I was left reflecting that being absent minded is actually really annoying.

We’ve had so much rain, rain and more rain, that my featured image is of clear skies over Weston on a summer’s evening – I vaguely remember that!