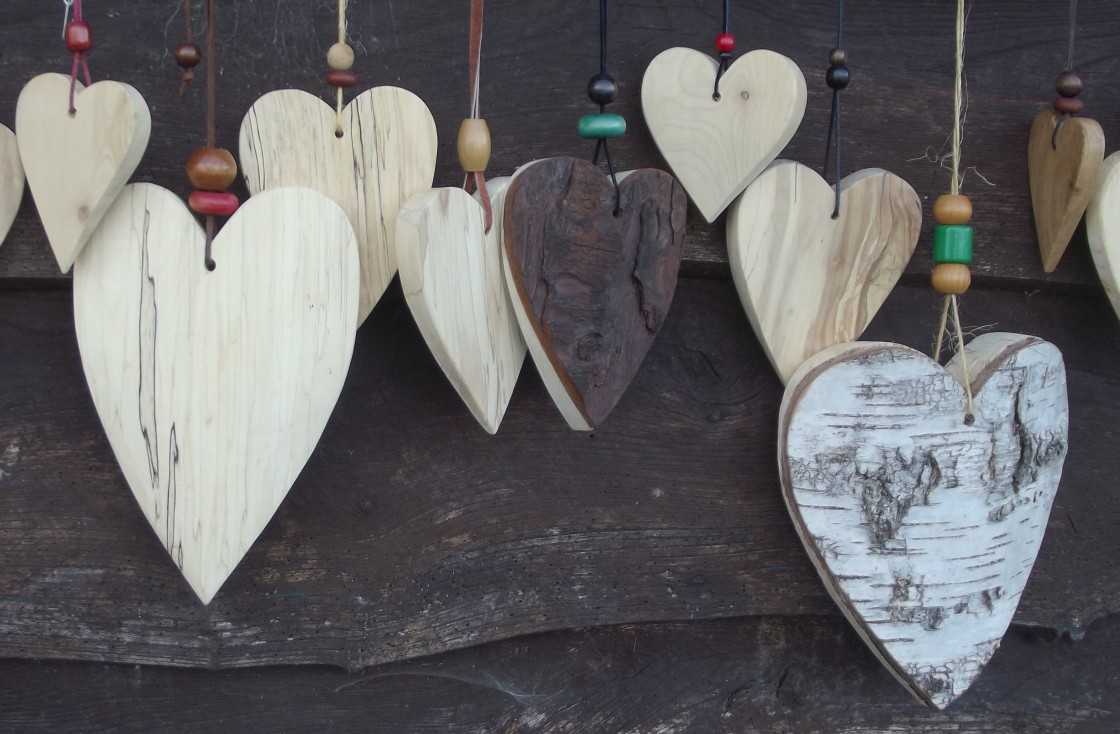 Over the last couple of years I’ve noticed that when people are referring to New Year’s Eve, the ‘eve’ gets missed off – so they might say ‘where are you going for New Year’s?’   or ‘I’m meeting friends for New Year’s!’‘ Is it what most people say now, or is it just younger people, or have people always said it and I haven’t noticed? I mentioned it to my daughter and she said well, people talk about Christmas, they say what are you doing for Christmas, not what are you doing for Christmas Eve and Christmas day, it’s just Christmas.’  I guess she’s right, but I tried to think of an argument which would make the Christmas thing different from the New Year’s thing. I looked it up and apparently New Year’s is an accepted way of referring to it. I did come across one grammatical sit which although accepting New Year’s in some contexts, actually said that Happy New Year’s was incorrect. Well, I wouldn’t say it anyway!

Then just the other day, I noticed that a lot of people talk about Valentine’s, not Valentine’s Day. What are you getting your beloved for Valentine’s? for example. As we were paying for something in a shop last week we mentioned how busy it was, and we were told that Valentine’s is the second busiest day of the year after Christmas. Looking it up as well, I can only find it referred to as Valentine’s Day, St Valentine’s Day or the Feast of St Valentine – unlike New Year’s, Valentine’s as a stand alone isn’t mentioned. A Valentine can be a true love or sweetheart – or hoped for true love/sweetheart, so maybe that’s how it changed from something to do with  a saint, to something to with finding romance.

I know language changes and moves on, and evolves, and that’s what’s wonderful, but every so often it’s difficult to let go of an old way of referring to something!