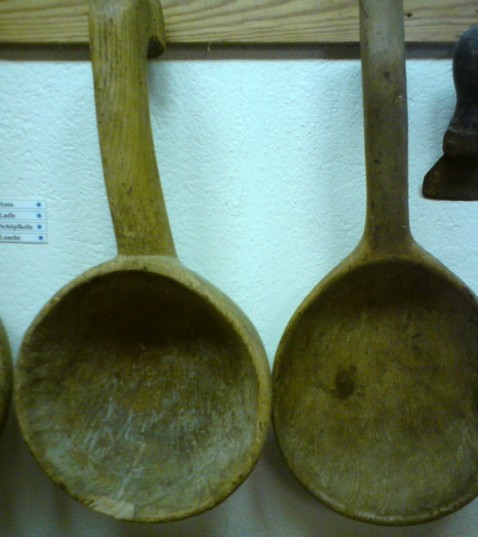 A word from my childhood

Apparently, seven years ago, I bought some groats!

I was in a very nice health food shop yesterday and came across a packet of groats…groats! A word from my childhood, either as the few coins the poor hero of a fairy tale might have, or as a meal of nourishing but lowly food a peasant in a similar story might be eating, from a wooden bowl with a wooden spoon by an open fire, no doubt.

A groat as a coin was a little silver piece worth fourpence… I didn’t realise that but I do actually remember my grandparents having silver fourpenny pieces, not to use but just as souvenirs among the odd buttons, collar studs, and little bits and pieces… in fact I might even still have one in a hidden away box of ‘stuff’.

Edible groats are the whole grain of cereals such as wheat, barley, oats or rye… the ones I bought are oat groats. When I bought them yesterday I had no idea how to cook them, or what to use them for, but I guessed they would need a lot of cooking, possibly after soaking, and then be made into a porridge like dish with milk, or as a savoury  dish, similar maybe to a paella, or risotto, or maybe even like pearly barley might be used in soups, stews, or with meat such as roast lamb. I have looked up some recipes, and I was pretty much correct in my thoughts… so now I have to decide what to do… and first I think I will try the breakfast porridge-style option… but I will make sure I cook them long and slow!