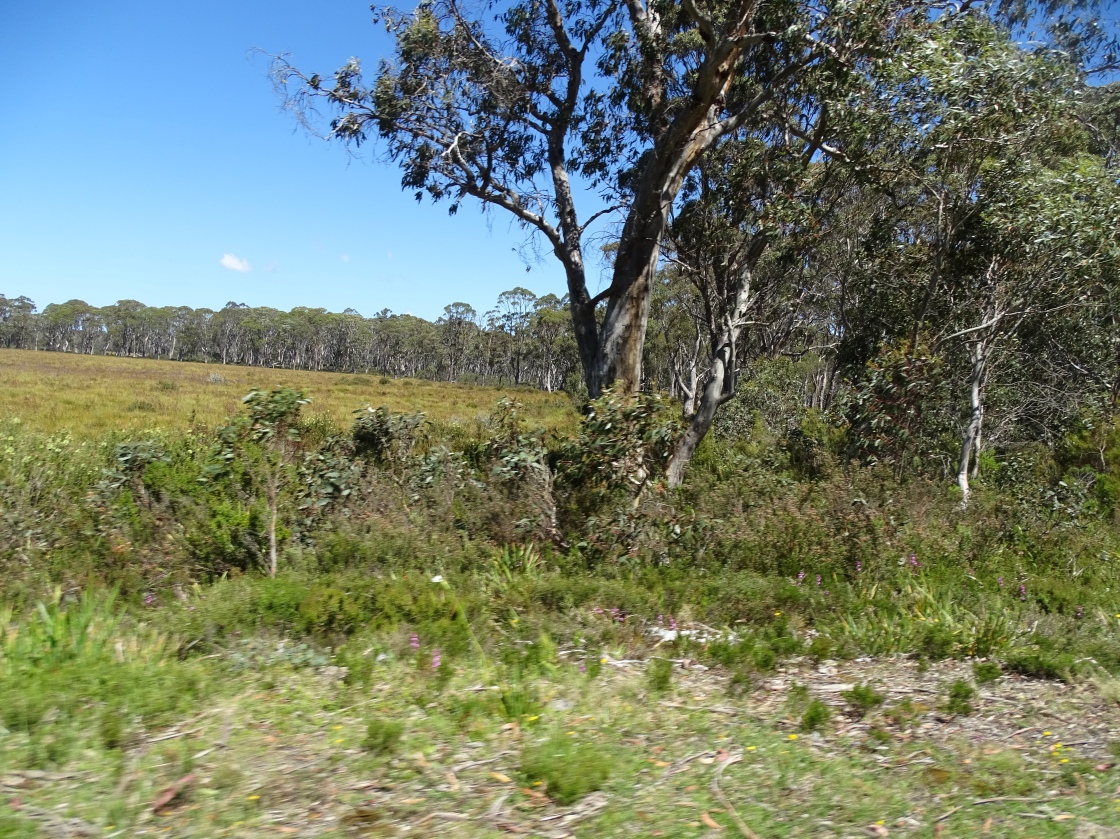 When we were little, the only music we heard was from the radio, and at that time, there seemed to be a limited choice of records played so we heard or seemed to hear the same ones over and over again. There wasn’t the same access to lyrics as now, so quite often we sang complete jumbles of whatever the actual song was.  Many, if not most were by American artists, and of course the pronunciation of some words was different which led to a whole mysterious section of things we had no idea what they were. That’s not even counting where American English and UK English has different words for the same thing.

A song my sister and I always sang along to included mention of a very mysterious thing, a robetry plant. I guess you might know the song if I mention that it was sung by Frank Sinatra and one verse had a persistent ant trying to move this completely unknown American thing, a robetry plant. Well, we knew America, as we called the USA, was full of wonders so obviously this was just a completely ordinary thing to Americans. I began to wonder if in fact it was a robber tree, not that it had been stolen or had outlaws hiding behind it, but that was just its name. When I eventually learned it was a rubber tree, I thought it was one of the mighty specimens growing in tropical jungles which were tapped and yielded rubber. I completely understood the point of the song, try hard enough and you can do what’s almost impossible. This was before people had house plants, it was only when I moved away to go to college that rubber plants became popular, ficus elastica, and I belatedly realised that was actually the robetry/robber/rubber tree plant in the Sinatra song.

I guess the reason I’m thinking about this is that I’ve had a major set back, not my fault, to my writing. I am trying to meet the challenge of writing 50,000 words in the month of November as part of the National Novel Writing Month. It’s been a struggle, but I have just about kept to the daily target, just a few hundred words above it but that’s all that’s needed. Now technology has once again struck against me and the target is much further away than it was last night. I’m not going to rabbit on about it, spilt milk, water under the bridge etc, but I am going to give a big sigh, grit my teeth and try to be like the ant, the one with the robetry plant.

PS My featured image isn’t of robetry plants, it’s of some rather lovely Tasmanian trees.