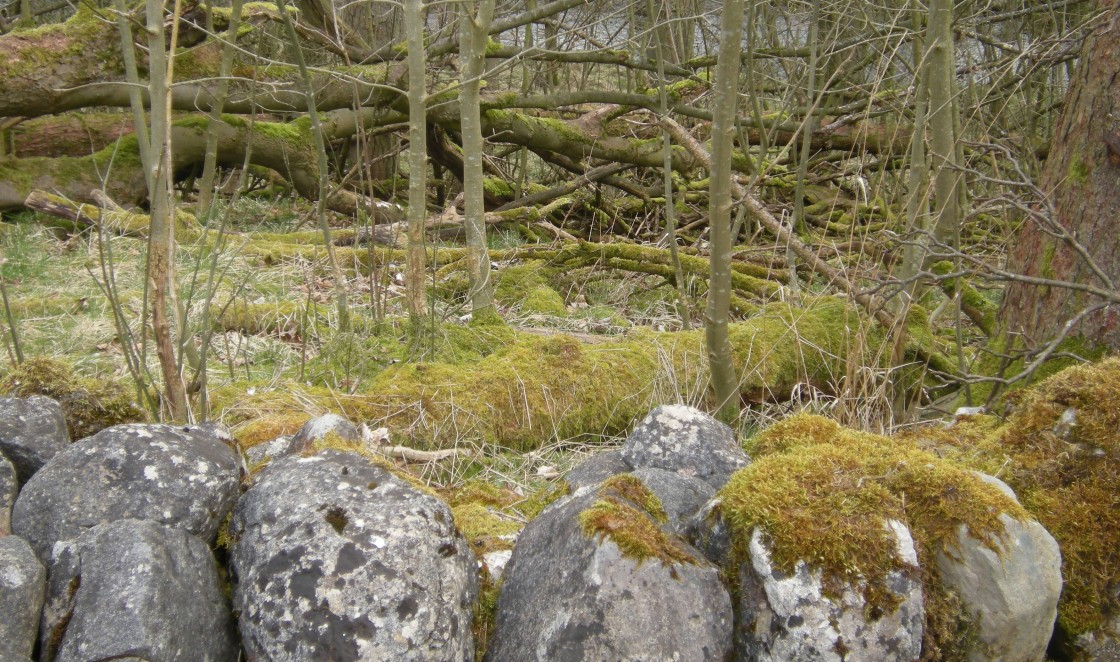 I’ve written several times about Alan Garner, who I think is a most wonderful writer of children’s books; I loved his stories when I was young and I still think they are absolutely fantastic and – this may offend some people, but I think he knocks J.K. Rowling into a cocked hat. This is what I wrote some time ago:

Mention The Moon of Gomrath and your mind might jump right back to being a teenager and reading books by Alan Garner; his books are a curious mixture of myth and legend woven into the present, continual cycles of past events repeating themselves in the present and no doubt will do again in the future. Garner is fascinated by folklore, and is not only an expert but a master at retelling old legends and giving them a contemporary slant.
Garner is an extraordinary man; from a humble rural background he went  up to Oxford, although he left without taking his degree. While still a very young man, he saw and fell in love with an old medieval building in Alderley Edge, near to where he grew up. He borrowed money to buy it and has lived there ever since. It was there that he wrote The Weirdstone of Brisingamen which was published in 1960. I first heard this story as a play on the radio, and it was really creepy and almost frightening… but it made me borrow the book from the library, and then to read the rest of Garner’s novels as they were published.
Weirdstone was followed by the Moon of Gomrath, which continued the adventures of the children from the first novel. Nearly fifty years after Gomrath, the third and concluding part of the story was published, Boneland. I haven’t read it yet, and I feel as if I want to reread Brisingamen and Gomrath first.  Elidor, is set in Manchester at about the time when I first went there as a student, so the scenes are very familiar to me; I think this is part of what appeals to me about garner, that there is a connection and a relevance and a familiarity.
In the same way, I felt moved by Red Shift, which dealt with some quite difficult subjects… and it is one of those books that over the years has often come back to me… I wonder what I would think of it now if I read it again. I recently read The Owl Service with my book club, and I have to admit, some of it did seem a little dated, but that did not stop me enjoying it,  nor diminish the power and effect of his writing.

The reason I have been thinking of Alan Garner and an planning to get his books again (having lost my original copies) is that a friend of mine, and an amazing writer, has published a book which in my opinion is a successor to such novels as The Weirdstone of Brisingamen. I mentioned it the other day, but having now got a copy, and read it, I have to mention it again, and suggest that if you are a Garner fan then you might also become a Hamish MacNeil fan! Here is a link to Hamish’s book,  The Strange Discoveries at Wimblestone Road