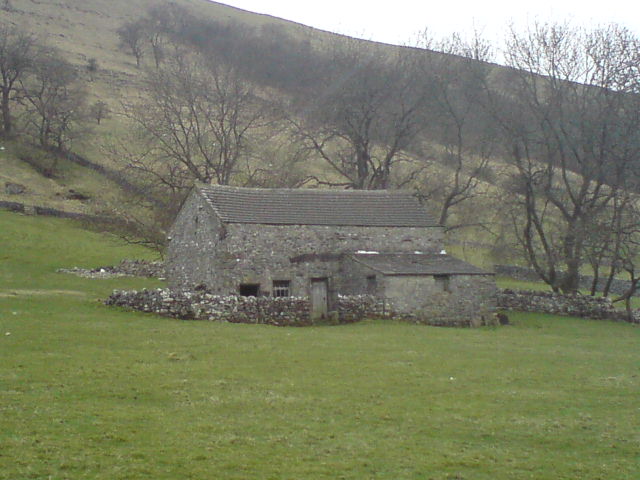 There is nothing more frustrating as a reader than to be reading a book, engaging with the characters, be gripped by the narrative, inhabit the scenery and become intrigued by the plot… and then in the last chapter to be let down like a bicycle tyre with a slow puncture. A deflated reader is much worse than a deflated tyre, and almost as annoying. The thing is that deflated tyres can be repaired or replaced and you can go merrily on your way to a new destination… a deflated reader remains deflated. In fact they may even get off their metaphorical bicycle and throw it in a ditch and stomp away to the metaphorical bicycle shop to buy a whole new bike.

I have been disappointed to a greater or lesser extent a few times. Sometimes a great book peters out and I’ve left think fleaugh… was the author fed up with the story? Did he or she run out of ideas? Was a publisher chasing them to finish it by a certain deadline? Could the author just not be bothered? When it is a favourite author (I name no names) it is even worse.

One novel that sticks in my mind has won any number of awards and has been made into a much respected film. It has a most dramatic opening with images that have remained with me. The characters were so real I could almost see them standing before me, the setting so vividly described that I felt as if I had lived there. It was a historical novel set in an era I knew little about and the writer educated me about the events of the period subtly and indirectly. It was almost Dickensian in its scope and scale, and I suffered with the characters as they endured hardship and unbearable struggles just to survive. I was nearing the end, reading faster and faster yet trying not to skip anything because it was so well written, the language  a joy to read, then… and then… blow me! The author killed off the hero! I couldn’t believe it! I had walked miles with this man, shared his pain, admired his courage and determination and there he was, dead! I felt utterly cheated. I don’t necessarily want a happy ending, but I want a satisfactory one, and this was not satisfactory. I haven’t named this book; can anyone guess what it was?

A book I will name is “2666”,  the amazing and lengthy novel by the Chilean author Roberto Bolaño. I had seen it on shelves in bookshops for some time and was intrigued by the cover and title, and eventually bought it in Belfast Airport without knowing anything about it, except it was exceptionally thick, over nine hundred pages long. I began to read it and the characters leapt off the page and grabbed my by the elbow and wouldn’t let me go. I discovered that in fact the book I had contained five separate novels, hence its length. Characters appeared and disappeared, strange and brutal and surreal events took place ranging across the world from Europe to South America and from the present day back to between the wars. The five stories are: ‘The Part about the Critics’, ‘The Part About Amalfitano’, ‘The Part About Fate’, ‘The Part About the Crimes’, and ‘The Part About Archimboldi’. It is a magical book, an amazing book and it took me a very long time to read it because it was so detailed. At last I was nearing the end and the truth about Archimboldi was emerging and I was excited to find how the different stories linked together as I was sure they must. A few more pages, a few more pages… the end. Well, how mysterious… it doesn’t really end… but maybe that was the essence of the book that it was a fable, an enigma… I turned to look at the notes at the back and discovered that Bolaño had died before completing the book! Oh no! I cried… and was mightily disappointed, but gradually I came round to thinking about the book itself… it was so incredible, how could there ever have been a more satisfying end than the tragic end of the author himself.

The late Reginald Hill, author of the Pascoe and Dalziel books was a master of the magnificent ending. I didn’t once guess how his novels would resolve themselves. On one memorable occasion I was reading one of his finest Pascoe and Dalziel books, “On Beulah Heights.” I was coming to the end, the crimes hah been solved, the mystery untangled in a satisfying and seamless way and I came to the last page, I came to the last sentence… I nearly threw the book across the room, then burst out laughing in admiration at the cunning and genius of the man because in those last few words he revealed one final answer which should have been as blatantly obvious as the nose on Dalziel’s face! That’s the way to finish a book! Thank you Mr Hill!