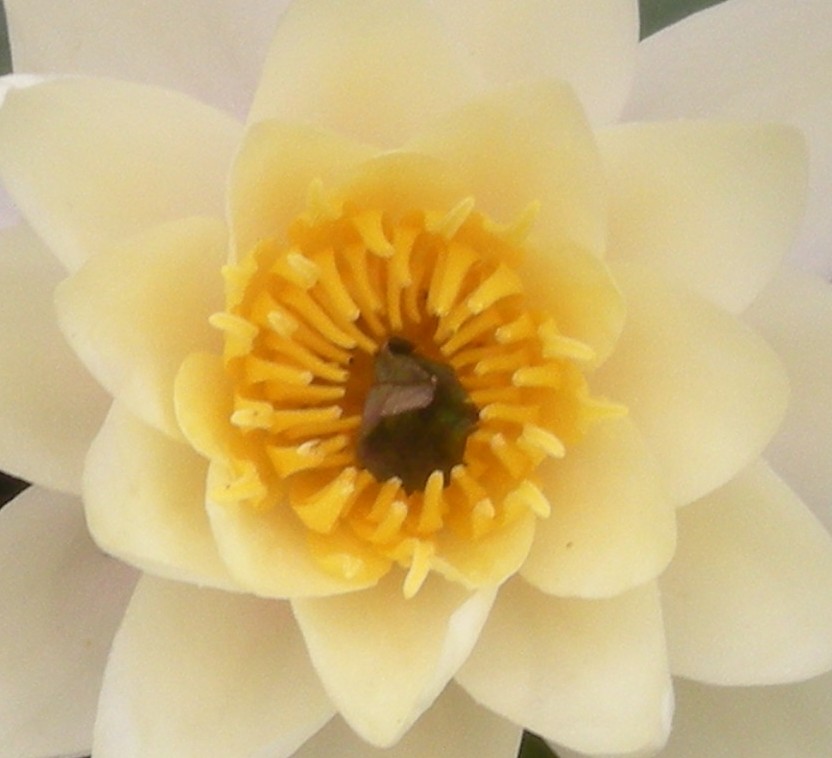 Mothering Sunday is the middle Sunday of the period of Lent, that time when Christians fast in the weeks leading up to Easter. That Sunday had long been a day when fasting could be broken, I suppose it was to jolly people along in a rather austere time of year. From about four hundred years ago it began to take on a tradition where people who attended small village churches would go to the mother church, the biggest in the area, or maybe even a cathedral  Somehow it then became a day to give thanks to mothers, for all that they do for their children.

On Mothering Sunday, children would pick posies of wild flowers on their way to church and then give them to their mothers… goodness knows what happened if Easter was early in the year  or the spring was late… maybe why it gradually developed into the giving of other things too. Traditionally this was the day simnel cake would have been eaten, although that is now more associated with Easter Sunday.

As with so many customs, Mothering Sunday has been hi-jacked by entrepreneurs who started by selling cards, which can now be given to almost any woman, ‘To my aunty on mother’s day’, ‘To my sister on mother’s day’ ‘To the lady down the road with the bouffant hair-style and the blue-rinsed poodle…’ Presents are now also almost compulsory; what might have been a small gift, has become almost anything, usually pink, soppy, sentimental  and far from the origins of the day. It may long have been a custom that on Mothering Sunday, the daughters would have taken over the cooking  so mother could have a day off; that has changed now to booking a table in a restaurant and going out for a full-blown meal, usually a Sunday roast, but these days more often with a specially designed menu to appeal to what women supposedly like.

Mother’s Day in other countries is often a fixed date in the calendar and doesn’t tie in to the Christian customs of lent fasting and Easter. .. However you celebrate it, whether you are a mother or a son or daughter, I hope you have a lovely day, I hope the sun shines, and I hope you enjoy however you celebrate the love of your mother.