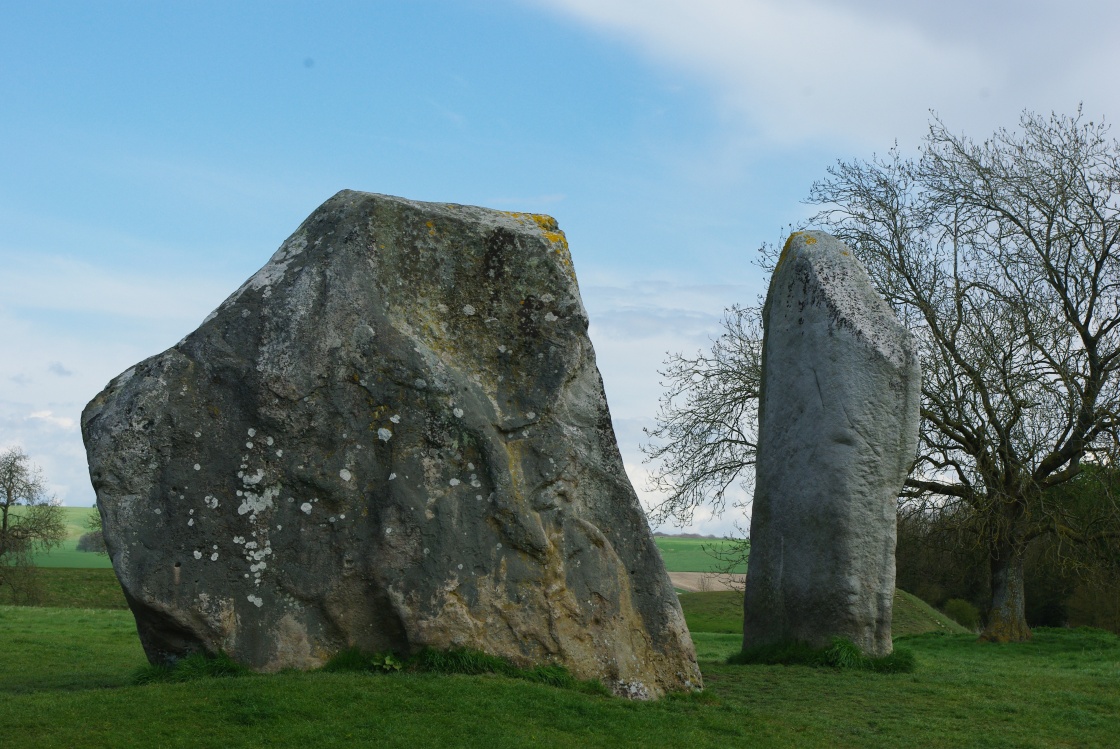 Sometimes one man does something which has significance beyond anything that he could imagine, and for countless generations after he has long gone. Such a man was John Lubbock, grandfather of the former MP Eric Lubbock.

John Lubbock was born in 1834; he was the son of the  third Baronet, Sir John Lubbock and was a most interesting man with a wide range of passions and hobbies. Thanks to him we have bank holidays, and thanks to him, Avebury still stands in Wiltshire, an absolute marvel of neolithic engineering. John Lubbock coined the words palaeolithic and neolithic, wrote a number of books including one about bees, discovered that ants were sensitive to ultra-violet light, was a friend and supported of Charles Darwin, and worked tirelessly for spelling reform!

However it is Avebury that I am thinking of now; when the incredible area about the small Wiltshire village was up for sale in 1870, and at risk of being destroyed for ever after hundreds of year of destruction and predation, John Lubbock bought it. If any of you come to England and are in the area, I urge you to visit Avebury. Not only is it in a pretty little village with a lovely old church, not only it is in a  most attractive area of England, but the site is truly astounding. Whatever the weather you will have a memorable visit to this incredible place. 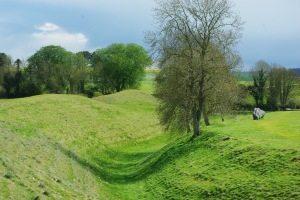 Avebury was built over four and a half thousand years ago, although it has been altered many times; there is a huge circular bank and ditch, enclosing an area of 281 ⁄2 acres which includes the village of Avebury. Within the ditch is a is circle of massive standing stones, which encloses another two more stone circles.

Avebury circle is part of a  complex of Neolithic and Bronze Age monuments and other ritual sites; it was joined by West Kennet Avenue  to The Sanctuary, and another stone avenue connected it to Beckhampton. West Kennet Long Barrow and Windmill Hill are also nearby, and also the very strange and enormous Silbury Hill, a most mysterious man-made structure. This huge area of prehistoric sites must have been untied in forming some sort of enormous ‘sacred landscape’.

I have been to Avebury several times, and never tire of visiting.