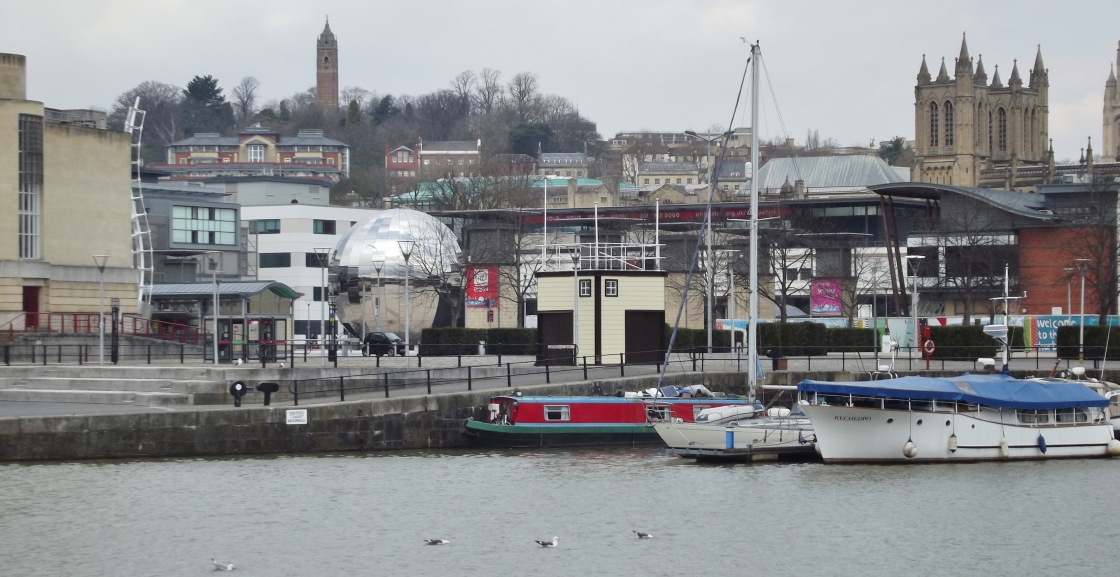 Listening to the radio this morning, I was pleased that Lindsey Davis was being interviewed on ‘Saturday Live’ about her novels; she has written twenty novels set in ancient Rome, starring her character Falco, and her other novels including one set at the time of the English Civil War.

Like me, she was a civil servant at one time; I only stayed for nine months before I was driven out by boredom and a sense of the dreadful hierarchy of the institution and escaped to work at Manchester International Airport. Lindsey worked in the civil service for thirteen years before she left and started writing professionally. In the very interesting interview, Lindsey said that she didn’t visit Rome itself, where her stories were mostly set, until she had published several of them. So how could she have portrayed the city so vividly? The answer of course is that she travelled there in her imagination, and travelled back in time as well as in a geographical sense.

Also on ‘Saturday Live’ was an archaeologist, Dr Cassie Newlands; she was in someone’s back garden in Bristol, very local to us, where she was digging and talking about what she found… she  too was travelling, travelling into the past lives of the clay pipe-smoking people who had lived there hundreds of years before. She spoke about her life as an archaeologist  how she had been doing something completely different when she saw a film clip of a professional archaeologist and realised that was what she wanted to do. She went back to University and started a whole new career. She had travelled in a physical way too, to the Caribbean island of Nevis, where she had made an important discovery about the distant lives and culture of the original inhabitants of  the place.

I thought about my travels… more than many people, but not as far or frequent as many people. I’ve been to several European countries, the Netherlands and France mostly, Germany, Spain, Italy  Greece… I’ve been to the USA once, I’ve been to Singapore, I had a memorable holiday in Iceland, I’ve been to all the countries of the United Kingdom and the British Isles… but like Lindsey Davis, I have done so much travelling inside my head.