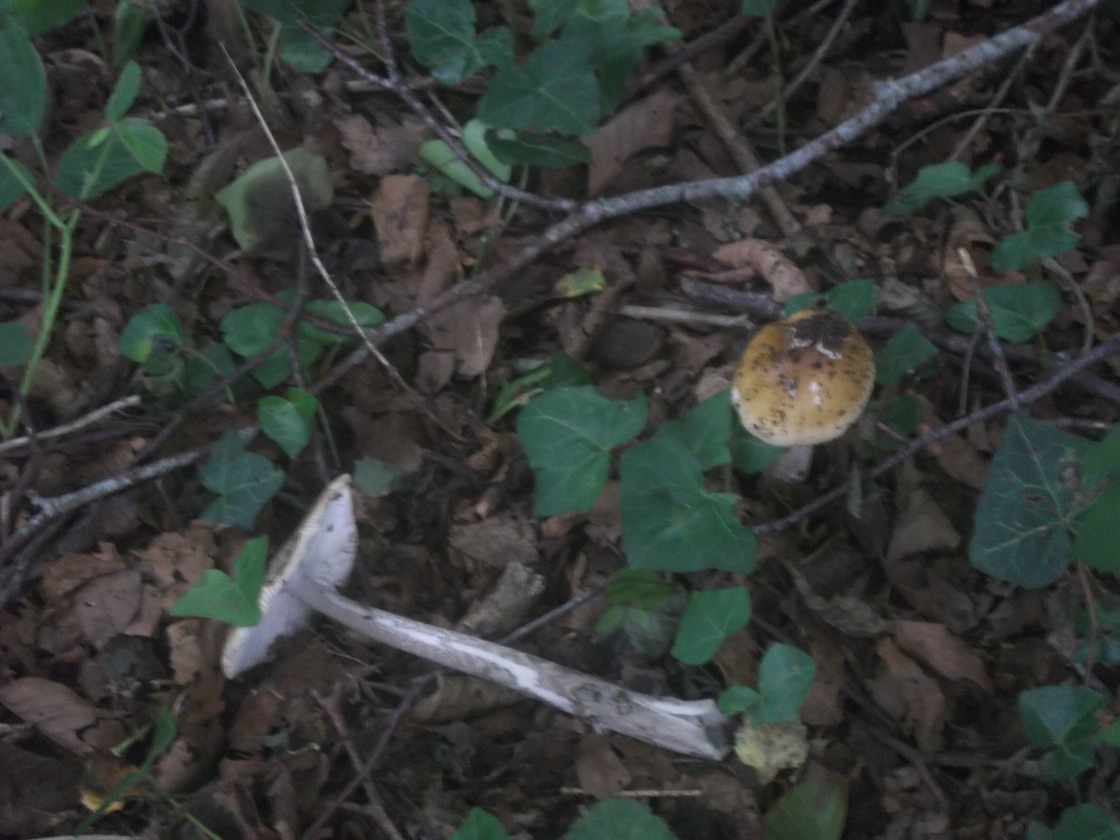 I’ve always been a dreamer… no I’m not going to write about John Lennon, but I always have been a dreamer, a night-dreamer as well as a day-dreamer, and sometimes the two overlap. As I mentioned before I don’t often write actual dream sequences in my novels, although dreams are often important but they can be such a turn-ff when you’re reading. Beulah, in ‘Night Vision’ has a series of dreams which, if she had reflected on them later, or if the reader rereads the story, then they will show she has already subconsciously  understood the secret at the heart of the novel. When I wake, I sometimes just have fragments of dreams floating around at the front of my mind but they fade quickly.

The only time I have ever used one of my dream as inspiration for a story was one where I was being held captive by a terrorist and he was pointing a gun at me, and all I could focus on was the black round hole at the end of the barrel where a bullet might come flying from at any minute. Some of my dreams, no doubt like most other people’s are so strange that it would be difficult to fashion them into any sensible narrative; last night for example, my bike had teeny-weeny handlebars, so close together that I couldn’t ride it; I took it into a bike shop and laid it on the floor and then went out to buy a bag for my lunch which was two big slices of home-made bread which were falling to pieces. I came back to the bike shop and couldn’t find my bike but came across several people I used to teach with… Not only is that a strange dream it is actually quite boring for anyone else.

A book which made a great impression on  me is ‘The House on the Strand’ by Daphne du Maurier; it was published in 1969 and is about a man who takes part in a scientific drug trial in which he enters his own dreams and gradually begins to become involved with the people he finds there. It is set in the present, but the dream/vision/hallucination is set in the fourteenth century. I’m not sure if I would enjoy it as much now, but it certainly intrigued me, although has never inspired me to write anything similar!