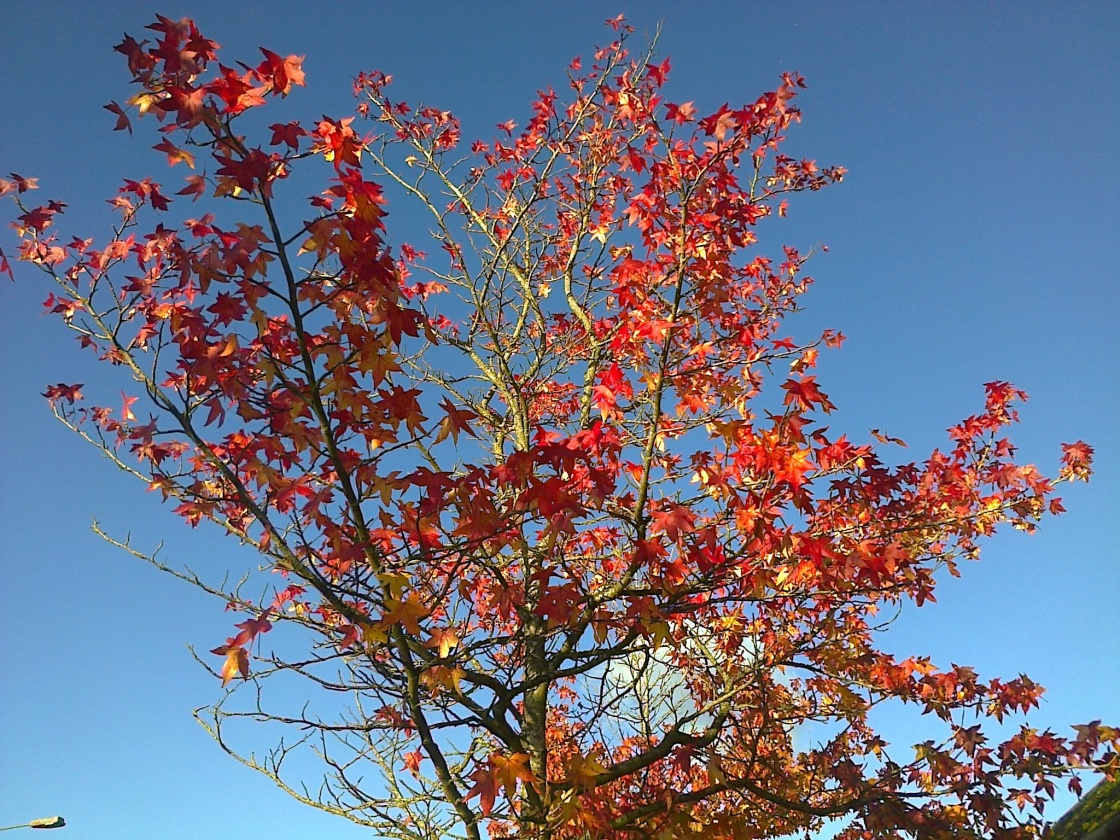 I wrote about Sula who bought a beautiful scarf while out with her dear cousin Jenny, a beautiful scarf that she liked very much and which the lady who sold it to her, assured her , was the only one imported from Italy into England. In the autumn, after a warm summer with no need for scarves, Sula saw her friend Marcia wearing a scarf just like it… and when she went home she discovered that her scarf was mislaid… she must have left it somewhere.

Sula puzzled over the mystery of the scarf that Marcia had; Marcia was a dear, a lovely person, generous and, if that made any difference, a fervent Christian. Marcia would never do anything dishonest or dishonourable… and yet she had a scarf which was the double of the one Sula had lost.

Sula was quite careless and absent-minded, she realised; it would be just like her to feel warm and take off a scarf, or a coat, or a jacket and put it down, and then with her mind on other things, wander off and leave it. That’s what must have happened… she must have been in the church that Marcia attended, or maybe visited her home, and had left the scarf. Marcia must have found it and she would have asked around, ‘is this your scarf?’ ‘Did you leave your scarf at my house?’ ‘I found this scarf on one of the pews at church, is it yours?’ … and of course no-one would have owned up that it was theirs because it was the only one that had been imported into England.

Marcia loved the scarf; she wore it often and it suited her… Sula knew how soft it was, how pleasant it felt against the skin… she was convinced that this was her scarf… but what could she say? If only she had made some comment the first time she had seen Marcia wearing it, maybe mentioning that she had a similar one… but she hadn’t.

Sula and Marcia went out to dinner with their husbands, and Marcia was wearing the scarf… they had a wonderful evening together, a lot of laughter, a lot of enjoyment of each other’s company, and suddenly Sula thought “I like Marcia so much; if I had been wearing the scarf and she had admired it I might very well have just given it to her. She obviously loves wearing it as much as I did… it’s only a scarf and was not that expensive… Marcia is welcome to it, really welcome to it, and I hope she continues to enjoy it.”