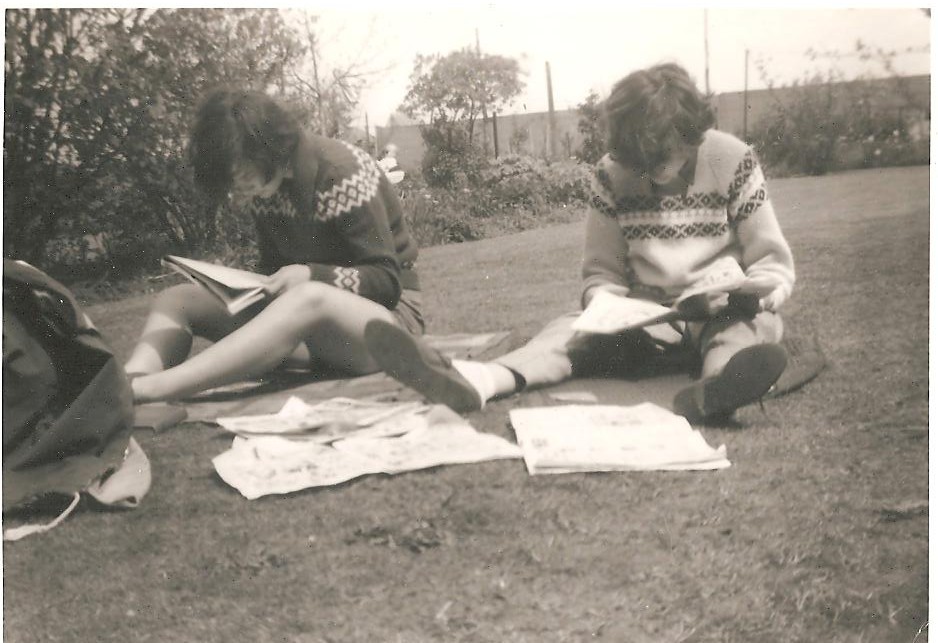 Comics… I know there are adult comics, magazines with stories in pictures, but when I think of comics, I think of those children’s magazines we so enjoyed when we were young. I’m not thinking about comic books or the manga magazines and books, I’m thinking about those iconic little gems such as the Dandy, Beano, and the Eagle/Girl/Swift and Robin weekly magazines.

I believe that they are called ‘comics’ because originally the stories were comical, little tales to amuse, and were told through a strip of pictures because when they first appeared many of the reader would have had only a basic education. I think they grew out of the ‘penny dreadfuls’, weekly magazines with lurid stories, well illustrated with gory pictures. gradually they changed to being stores told through pictures and aimed more for children. Comics were originally in black and white as the newspapers were, although there may have been a single colour such as red used, maybe on the cover.

The great thing about comics was that they could be read and reread because the artists who produced the pictures, which were quite simple, included lots of tiny details which could be spotted and enjoyed on a second read. I remember the Dandy and the Beano of course, but also the Topper, Lion, Hotspur, Hornet… and then later there were comics aimed at girls such as Bounty, Jackie and School Friend… but I always preferred the action adventures of the ‘boys’ comics! I remember some of the stories now, stories set in every era and country and with every sort of character you could imagine.

Some of my friends weren’t allowed comics, there was a snobbish attitude to some of them by some people. To my mind, anything that gets children interested in reading, in stories told through words and pictures, stories which will stir the imagination and encourage a sense of enquiry, and get children writing and drawing is a good thing! I remember how exciting it was when it was the day of issue, waiting for my dad to come home from work with his newspaper and our comics!