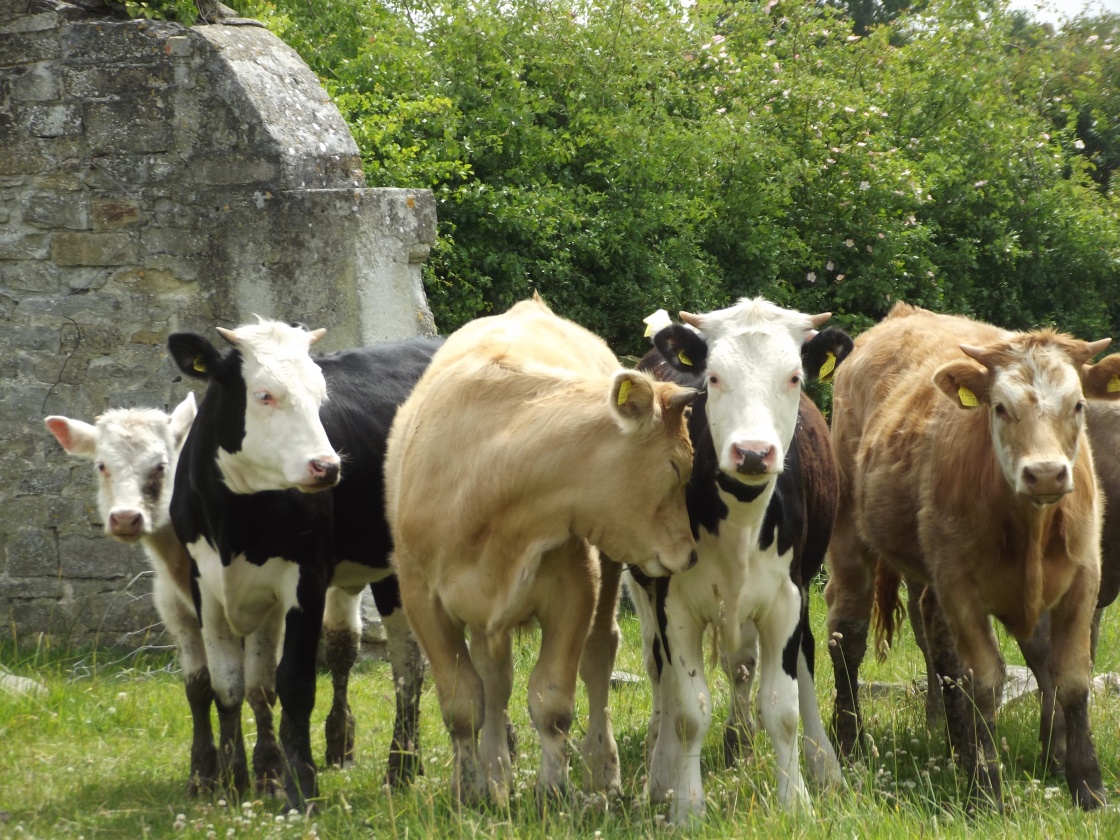 It was our conversational English class yesterday and as the last day of ‘term’ we had a party. We also had some teaching and one of the topics was mincemeat. I was sure a lot of our ‘students’ will have seen mince pies and been offered them and may have been confused, thinking the mince was minced meat. I took in all the ingredients you would need to make mincemeat, the fruit, the sugar, the suet (vegetarian since some of our group are vegetarians and some only eat halal)

Inspired by this I have made some mincemeat, in fact it is in the oven on a slow setting right now – I follow Delia Smith’s technique where you heat the ingredients together which makes it extra plumptious and yummy. I had explained to the group yesterday that although the only remnants of meat in mincemeat is the suet, originally the Christmas mixture was made with meat.

As I was trying to decide which of the many recipes I have I should use, I wondered if Eliza Acton had anything similar in her 1845 book,, Modern Cookery,and yes she does, and it is the original type of mincemeat. here is what she writes, and she puts the ingredients at the end – obviously having them at the beginning is a modern thing!

To one pound of unsalted ox-tongue, boiled tender and cut free from the rind, add two pounds of fine stoned raisins, two of beef kidney-suet, two pounds and a half of currants, well cleaned and dried, two of good apples, two and a half of fine Lisbon sugar, from half to a whole pound of candied peel according to taste, the grated rinds of two large lemons, and two more  boiled quite tender, and chopped up entirely, with the exception of the pips, two small nutmegs, half an ounce of salt, a large teaspoon of pounded mace, rather more of ginger in powder, half a pint of brandy, and as much good sherry or Madeira. Mince these ingredients separately, and mix the others all well before the brandy and wine are added; press the whole into a jar or jars, and keep it closely covered. It should be stored for a few days before it is used, and will remain good for many weeks. Some persons like the flavouring of cloves in addition to other spices; others add the juice of two or three lemons,and a larger quantity of brandy. The inside of a tender and well-roasted sirloin of beef will answer quite as well as the tongue.

Half a pint of brandy and half a pint of sherry? Good heavens! No wonder it will keep well. I had to have a little smile at the last sentence… “well-roasted sirloin of beef will answer quite as well as the tongue