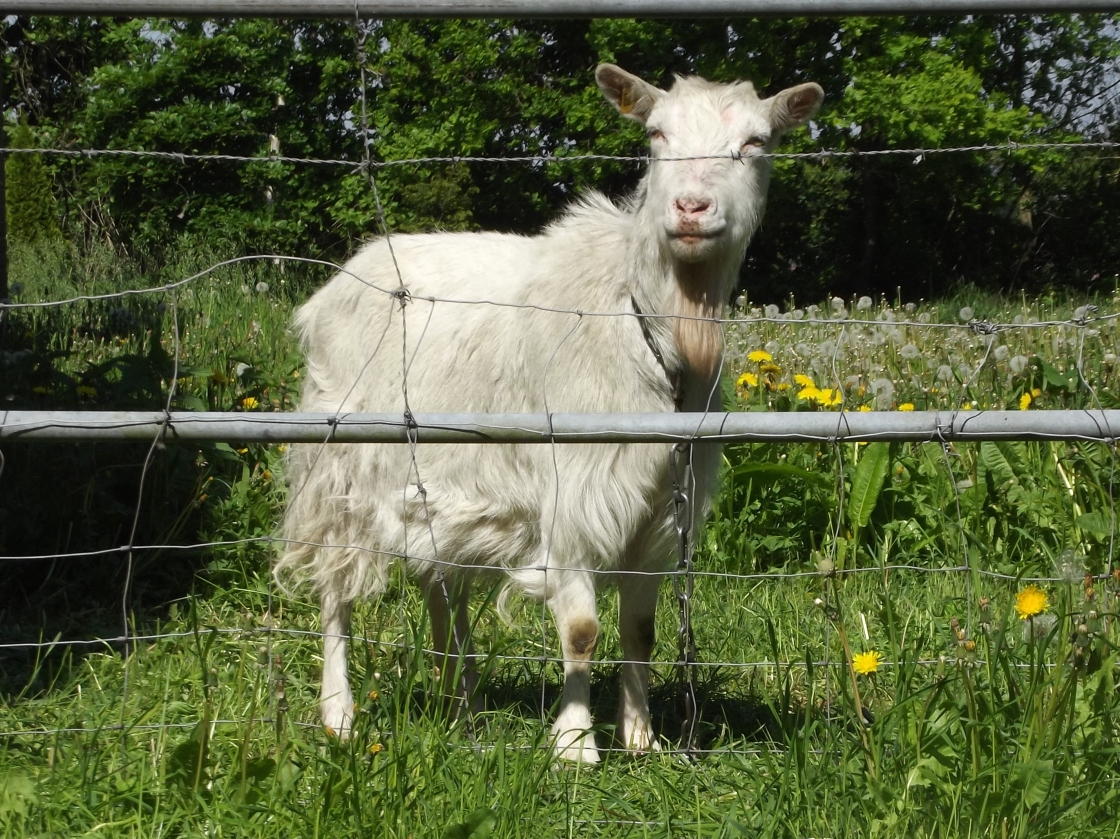 The BBC web-site has articles as well as news and information about TV and radio programmes. I mentioned something posted there last week, ten things we didn’t know – apparently. Well, this week here are ten more things…