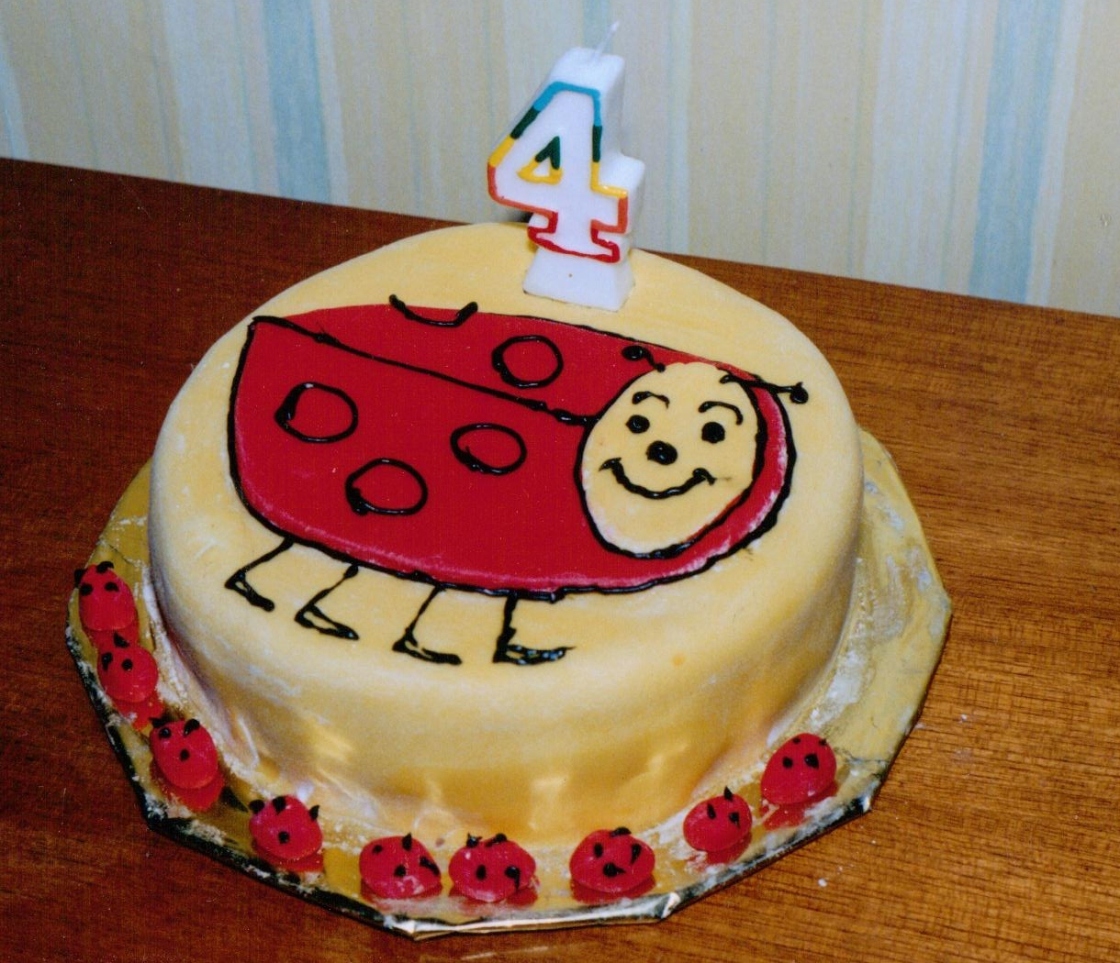 We have a newspaper every day, and one of the things i always look at as well as weather reports from around the world, is birthdays. I always wonder if there is some link between the people whose birthday it is in terms of paths they have chosen in life, or what they excel at;quite often I don’t know all the names, but today I did for most of them and it was especially interesting to see their different reasons for celebrity:

Eighteen birthdays of people who have made it to the top of their profession:

These people are all Librans, if you believe in astrology, but I don’t think you could really draw any proper conclusion about dates of birth being significant in affecting someone’s life… could you?