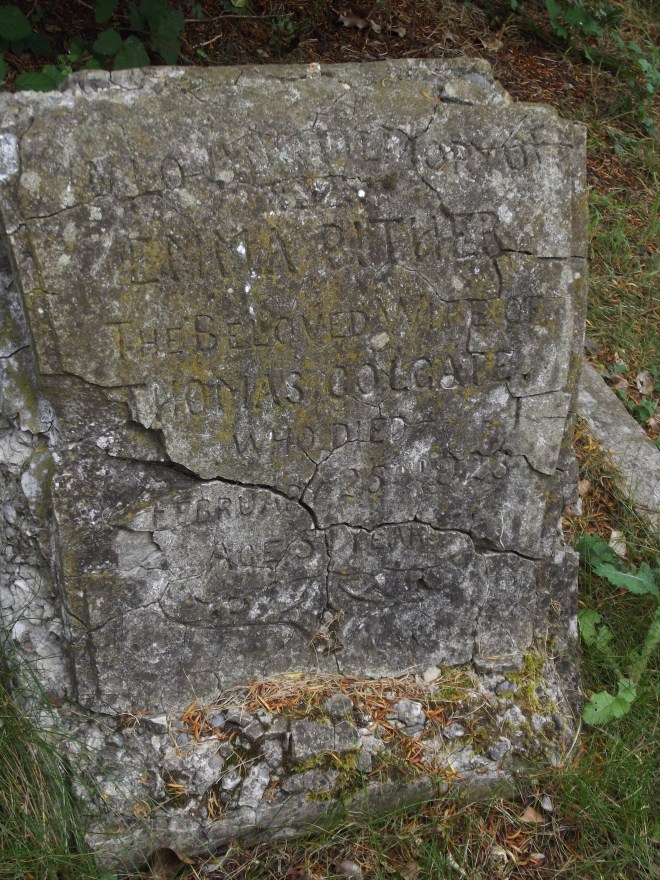 Where is thy sting?

As well as leading several writing groups, I’m also a member of one, and as such have to write something to share with my friends on a given subject… This month’s task was ‘Death’… My immediate thoughts were ‘great! I know what I’m going to write, a story about a character…‘ However, as usual, the story which was beginning to form in my head was way beyond the thousand word limit we are meant to stick to (only so we have time to hear all the offerings!)

Where is thy sting?

So… I’ve got to write about Death… I should write about 1000 words… hmmm…
When I was given the task, I had an idea about a character called Death – not a personification of death the thing, but a character – a person called Death, because it is an actual name; there used to be a butcher in London, round the corner from Victoria Station called Death…  And there’s the writer Wilfred De’Ath… spelt D E A T H, and the actor Charles De’Ath – but I’m not totally sure whether the pronunciation is Death, Der-Ath, Deeth… I guess if your last name is Death, you might want to disguise it, who would want to meet you, or shake hands with you, or sit down and eat a meal with you?
It’s actually not that uncommon as a surname – in 1841 there were 928 results for “Death” in the England, Wales & Scotland Census; by 1851 there were 1,024 men, women and child Deaths, and it had almost doubled by the last accessible census of 1911. There aren’t any figures readily available today, but there are a large number of Deaths in the Ipswich area and also around the Wash – with a mere smattering round Portsmouth.
I played about with this character called Death, but I couldn’t quite bring all the different strands of thought together into a narrative, especially a short story… so writing something else is the thing…
So what springs to mind…

Well, that doesn’t take me very far…
So what else… without being gloomy… well, in many South American countries in particular, Día de Muertos, the Day of the Dead is a great day of celebration!  October 31st is All Hallows’ Eve, November 1st is All Saints’ Day, November 2nd is All Souls Day. In Mexico in particular All Souls Day, the Day of the Dead is a holiday and greatly celebrated, with visits to cemeteries by families all dressed up and often with exotic death-mask make-up, special cakes, cookies and food is eaten as a picnic around the grave and everyone has a party! Beautifully decorated sugar skulls are eaten…
But there’s only so much I can write about that, never having been to Mexico…
My favourite reading material is detective stories and police procedurals… for example, Agatha Christie:

…and P.D.James who attended the school I went to (not at the same time!) –

…The latter rather concerns me as our local is the Dolphin!
I’m also interested in strange stories about faked deaths, which are apparently called pseudocide. This doesn’t just happen in fiction such as Reggie Perrin or Sherlock Holmes at the Reichenbach Falls, but also in real life; pretend drownings is a favourite because there is a convenient lack of body.
John Stonehouse, the politician faked his own suicide by drowning ; he was discovered in Australia, unlike Lord Lucan who has never been found… but maybe he didn’t fake his own death…
John Darwin was another great death-faker – he had been a teacher and a prison officer (the two jobs have much in common) He pretended to canoe out to sea and then he disappeared; in fact he was living at home in a wardrobe…
So… Death… hmmm, I shall have to ponder on this… what can I write about?