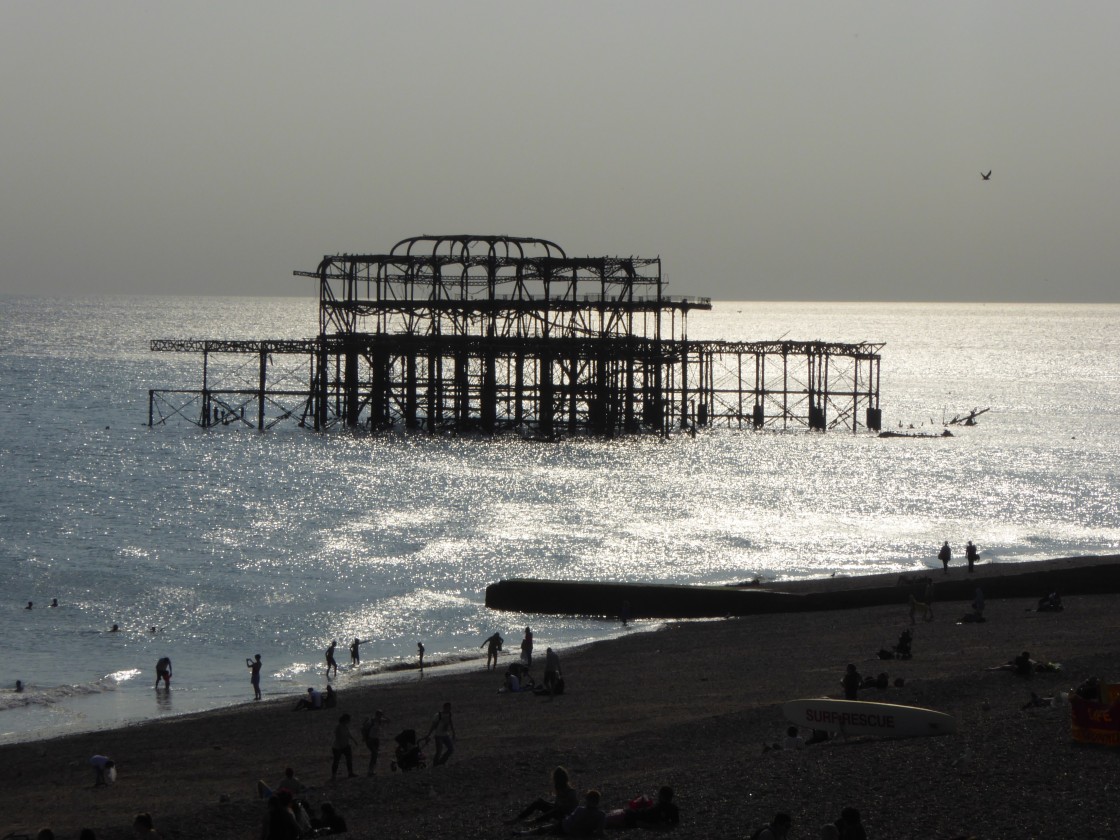 From Brighton to Great Yarmouth

A couple of days ago I confided here that I had got myself in a bit of a pickle with the book I am writing at the moment. I suddenly realised there was a great flaw in the family history of one of the characters; I’d made a bit of a blunder and written a whole series of episodes based on a premise which was wrong in various ways… it doesn’t matter what the ways were, the point I was pondering was what I should do.

I do a lot of thinking about my writing when I’m doing other things, driving somewhere, waiting for something or someone, in the hour or so before I fall asleep and a similar amount of time as I wake up the next morning. So, I stared at the screen a lot, reread the thread which would have to be rewritten, played about with various history sites and a few genealogical ones too… then this morning I got it!

I must admit I thought it would be a massive rewrite and lots of checking, but in fact, I’ve managed to rescue quite a lot… The scene changed from Brighton to Great Yarmouth and a couple of places in Norfolk; a convalescent home which became an asylum, and then a home for soldiers wounded in WWI, then a school, then another convalescent home for WWII soldiers and then a complex of fancy apartments (yes a complex thread!), became a tuberculosis sanatorium which was then bombed in WWI (yes, Norfolk and other east coast places were bombed in the first world war); details of the patients, the doctors and nurses, the neighbours who lived near the sanatorium also had new identities… and I think these changes have made the story better, more interesting, and with a greater scope for intriguing story lines and plot twists.

Much greater writers than me have had disasters, losing manuscripts, servants burning them, leaving them on trains etc… nothing a dramatic or disastrous for me, but I have realised that sometimes out of things going wrong, things going very much better can happen! … actually that’s a bit like life really!

Here’s a link to my novels… I’ve had to do a few rewrites on them too, I can tell you!!