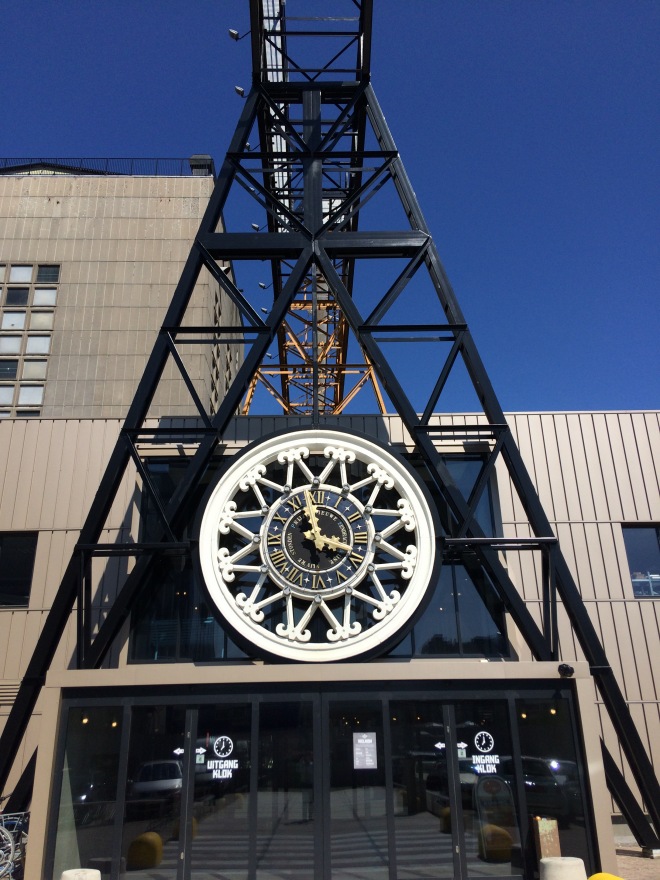 In June this year I was in a reflective mood…

When I was much, much younger, Steve McQueen was my favourite actor; I saw just about all of his films that were on at the cinema or shown on TV, but before the access we now have to media, there were quite a few I haven’t seen. I  was amazed at how he had come from such a troubled childhood to being one of the top stars of the film world; now, his life and the problems he had including massive substance abuse, is known to all.

One of the things which I read about Steve when I was quite young, was his motto ‘You’ve got to make it happen‘… and for a long time I puzzled over this.

So… back to Steve, ‘You’ve got to make it happen…’ I used to puzzle over this because I tried my hardest to make it happen in terms of swimming, going to Cambridge University, finding love, publishing a book… So was Steve wrong?

Looking again at those four things…

Here is a link to my books:

May is also the time for visiting our friends in the Netherlands, and this year we very much amused them on a visit to a nearby village:

Our Dutch friends think we are very odd and rather funny (in the nicest fondest way) because we love to visit what to them is a perfectly ordinary supermarket – Jumbo! It’s not just that it has lots of interesting and delicious looking Dutch foods – everyday items and speciality, it’s just so interesting to see a completely normal supermarket in another country.

There is a big new store, Jumbo Foodmarkt Veghel,  opened in what had been an old factory complex – a milling operation I think. We went there last year, and this year we went again… We’d had a busy morning being good tourists, and by the time we got to the shop it was lunch time! I’m not sure if the restaurant was part of Jumbo – I’m pretty sure it was, but it was in its own space, opposite a beer shop with literally hundreds, if not thousands of different sorts of beer, mostly from the Netherlands, but also from Belgium and other European countries. There was also a big speciality food market, which would have been really interesting to go round, but we were a little pressed for time.

We settled ourselves at a table, our order was taken, our friends wanted a tuna salad sandwich, my husband a burger, and I asked for salad – meat, fish or vegetarian, I was asked. I decided on the veggie option… The tuna salad sandwiches arrived – the most generous size I have ever seen, and the burger, which was like a mini home-made burger, very chunky but lunchtime sized with loads of chips – definitely not frozen but fresh-cut and cooked by the looks of it… and then my salad…

The photo really doesn’t do it justice… every mouthful was different and delicious.. it was so wonderful that I actually made a list of ingredients, as far as I could tell, so I could try to replicate it at home… The man who had taken our orders had also cooked and prepared the meals, and when he came over, I think he was a bit surprised (but also delighted!) by my enthusiasm! I showed him my list and I think I had found everything – except the balsamic vinegar!

here is what I think was in the salad:

I know it sounds ridiculous maybe to be so enamoured by a salad – a collection of things just put together (the man said he had just taken whatever he fancied out of the bowls of ingredients and made the salad specially for me) – but honestly, it was just yummy!