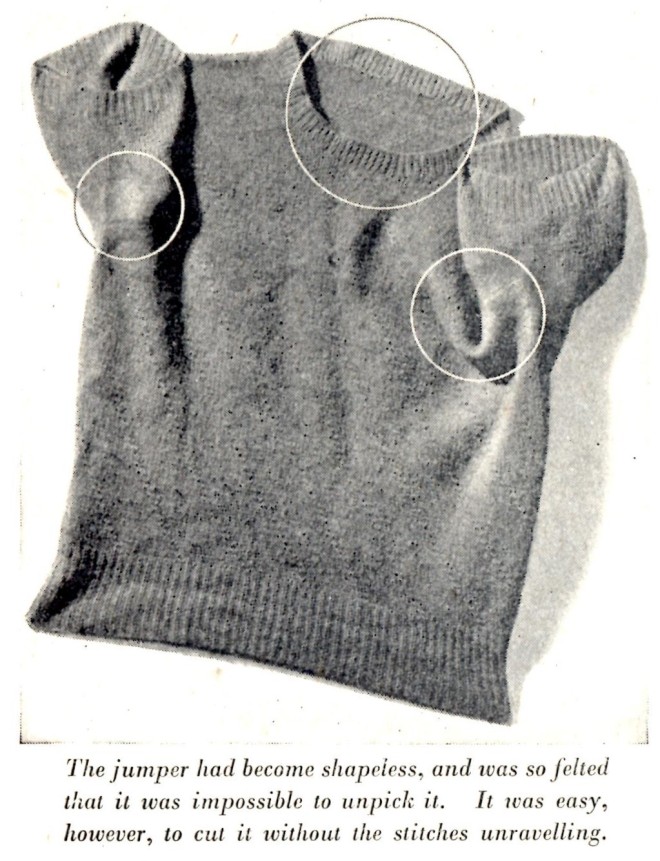 I guess it’s the way I’ve been brought up, but I hate wasting things…

I have to be very strict with myself…