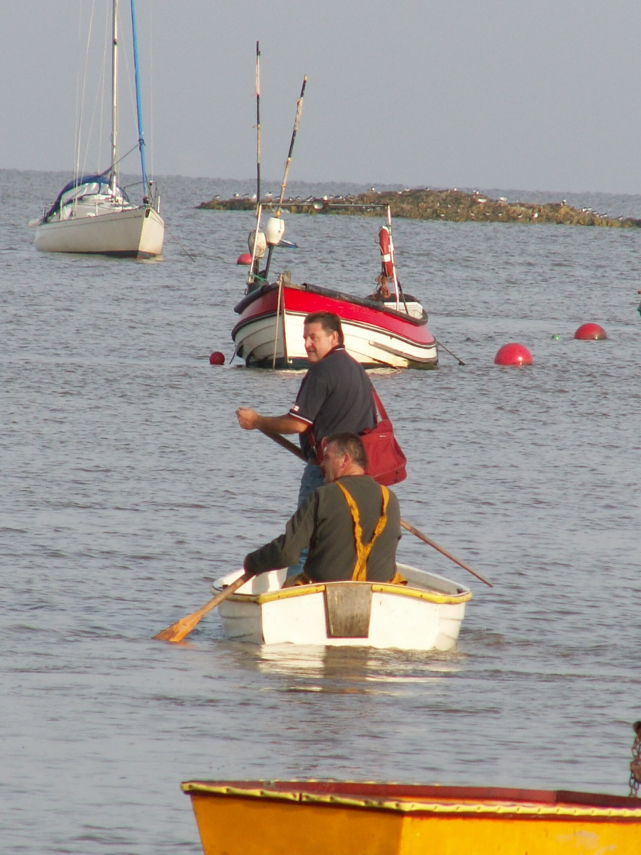 Several weeks ago at the quiz the landlord who is the quiz master wasn’t with us and someone took over; he did a good job, was humorous and pleasant and best of all spoke loudly and clearly. We didn’t know him – he was no doubt a regular but came in regularly at a different time from the time we come in regularly. The next week the landlord was still away and the same guy took over, and again did a very good job and was so pleasant and friendly to everyone we began to speculate on his name.

We decided he would have a traditional name, something always popular but not so common that every other person is called it. We guessed his age and thought of names someone that age would be called.. we tried Phil, David/Dave, Thomas, Peter, Michael/Mike… and several others I don’t remember now. He came round to collect the answer papers and we asked him his name – Scott  he replied. We were so surprised, He just didn’t look like a Scott! Was he sure his name was Scott, we felt sure it should Phil/Philip/Dave/David/Thomas/Tom/Peter/ /Michael/Mike even Micky or Mick! He was sure – he always had been Scott, and never anything else.. he laughed but we apologised in case we had seemed rude.

A couple of weeks later we were back at the quiz with rather a depleted team, the landlord was back doing the quiz and Scott and a chum sat near us. It’s such a friendly quiz that even though we are competitive we always confer with neighbouring teams, and so we did with Scott and his chum. So if he was Scott… who was Mike etc?

I decided I would have a character in a story to come (another character without a story) He will be Mike Scott, and a journalist – a cross between Tintin and Tim Messenger from ‘Hot Fuzz’ – he will be keen and enthusiastic and like a terrier when it comes to sniffing out a good story! The friend who sat beside Scott when he joined in the quiz we decided might be… a name beginning with D… Damien? Darius? David? We settled on David… we don’t know his name, have no idea, but from now on he will be David!

I know this seems foolish, but it’s just a little illustration of how characters are born in my imagination… If I do write about Mike Scott and his friend David, he will be his own person, nothing like the friendly stand-in quiz master!

If you want to read about the characters who already have a story – here is a link to my books: