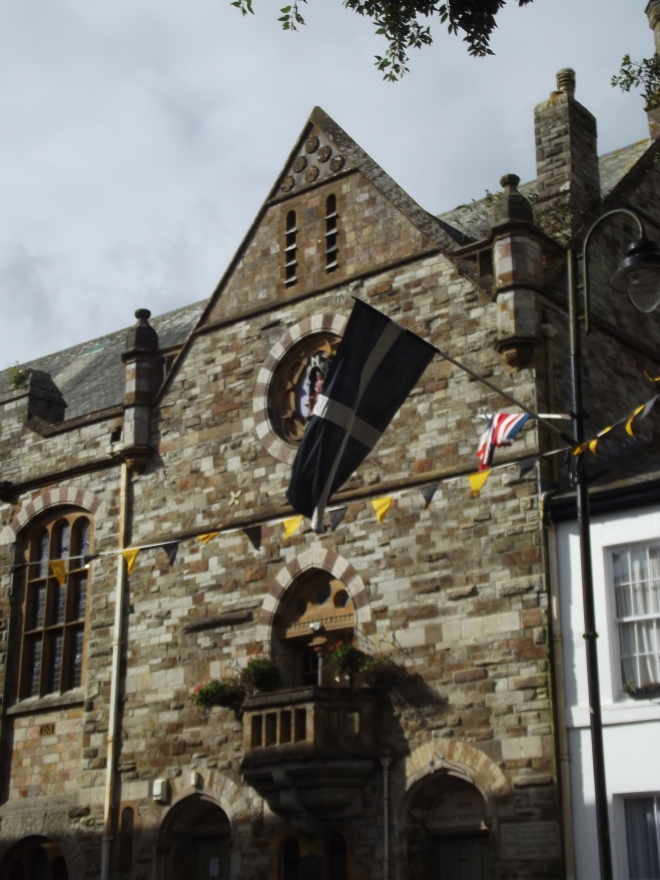 A friend reminded me it was International Women’s Day today… I’m not sure if I knew about it before it was highlighted in the media this year – and I guess with all the recent events it’s not surprising that it now has a welcome high profile. It is not a recent event, it was first suggested in 1910, apparently, and this date has been celebrated in Russia as a national holiday since 1917. It was adopted by the UN in 1975, but this year it seems really to have come centre stage.

This made me think about other special commemorative days and on looking it up I found that today is also World Kidney Day – a day to raise awareness about kidneys – and I guess to support people who are suffering ill-health because these important organs aren’t working properly.

We have Cornish connections so as I was looking down the lit of what is special in March I came across St Piran patron saint of that county, once country, It was his saint’s day on March 5th and all across Cornwall were parades and celebrations, remembering the 5th century abbot and saint, patron saint of the county and saint patron of tin miners. He, like many early Christian monks, was supposedly from Ireland, Traditionally he had been revered widely, but for various reasons the practice of celebrating him fell away, until with a revival of interest in Cornwall and the beginnings of a move towards the Cornish being recognised as a separate nation, in the nineteenth and twentieth century he once again became popular.

Returning to today, March 8th, I expect some people are remembering St Felix,  Apostle to the East Angles… is he the patron saint of East Anglia? Maybe!