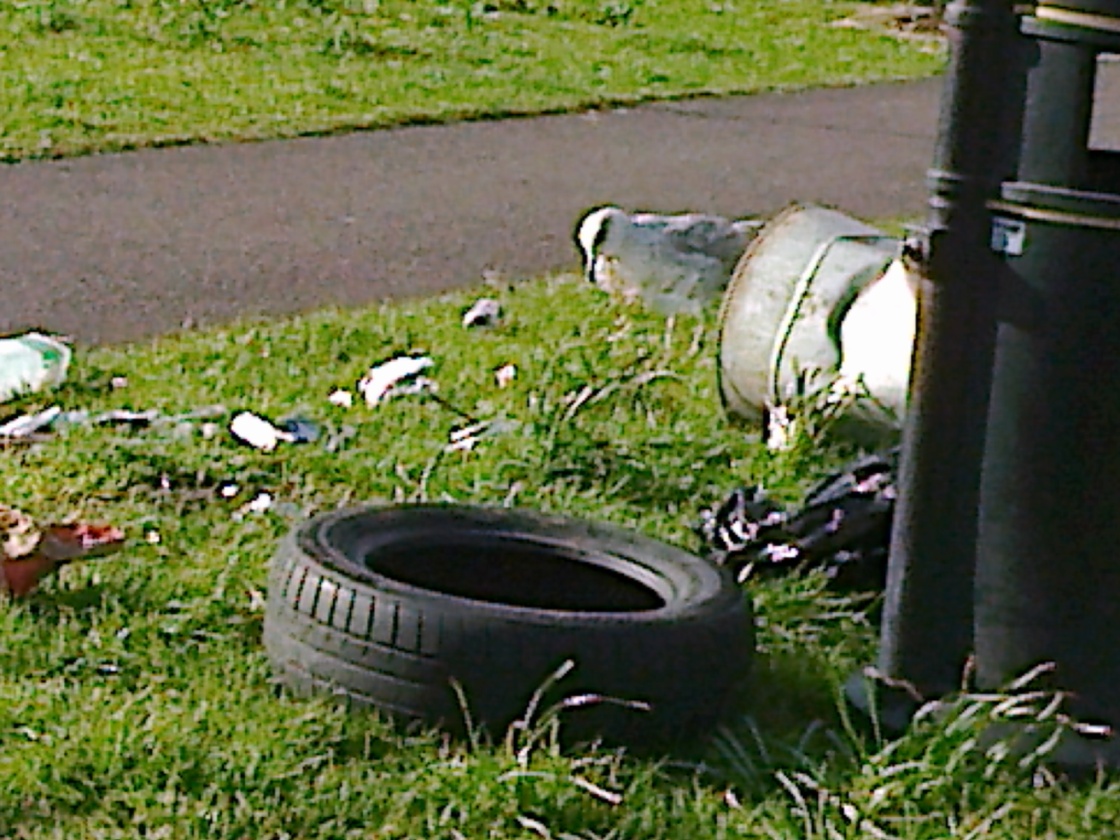 Down memory lane… to the dump

This is what I wrote a year ago today:

We are very lucky because we have really good binmen – or should I call them refuse collectors or waste disposal operatives? Whatever they should be called I would like to thank them for collecting all our various bins of rubbish – and we all have so many these days – a big black bin for unrecyclables, a brown bin for food waste, two green boxes for paper/metal/glass/plastic/ /cardboard and other recyclables, a big green bin for garden waste… out they all go early morning on the designated day and the big bin-lorries come round.

However, there is often stuff which doesn’t fit in bins – especially when you’ve been clearing out the garage like we have! There is also big garden waste which won’t fit in the bin, broken stuff, big pieces of rubbish, packaging… it accumulates and then has to be got rid of. The council will come and pick extra stuff up (not sure if a fee is involved) or you can take it yourself to the dump – well, at least are lucky that we can in our town.

Today we had a pile of branches from the apple tree, and from the quince and the buddleia, and we also had loads of old tins of paint, all half empty, mostly left over from the old gentleman who had the house before us, but some of ours too. So we squeezed it all in the car and set off for the dump. We entered through some blue gates and there before us were disposal areas for every thing you could imagine. The road leads through the site and to the right are big bins for domestic recyclables like glass, paper etc, but also clothes, shoes and other home items. There is also a caged area for fridges and freezers (are they caged so they don’t escape?!) On the right, past some administrative buildings is the area for most waste. The roadway is raised so the massive containers for the different sorts of item are below us. They are all caged but with a ‘doorway’ through which stuff can be thrown; there are containers for metal, wood, garden waste, unrecyclable rubbish etc. There is also a separate area for oil, for used paint (in a big bin, lined with black plastic which had been taped so it wouldn’t fall in on itself) used books/cds etc… oh and much more.

We went mid-morning and joined a queue of other householders, patiently waiting to slot into a parking bay to unload their rubbish. Everywhere were the workers, bustling about, helping people, sweeping up spills, organising, directing, smiling and cheerful. There were ‘visitors’ of all ages, young and old, all helping to dispose of their own rubbish in the right way.

As we drove away with our empty car, we reflected on lucky we are – and yet how easy it was, less than half an hour from home and back. So why oh why oh why do so many people drive out into the lovely countryside and just chuck their rubbish into ditches and onto farmers’ land – I’m not talking about ‘professional’ fly-tippers, I’m talking about ordinary citizens like us with a small amount of unwanted items. People are a mystery!