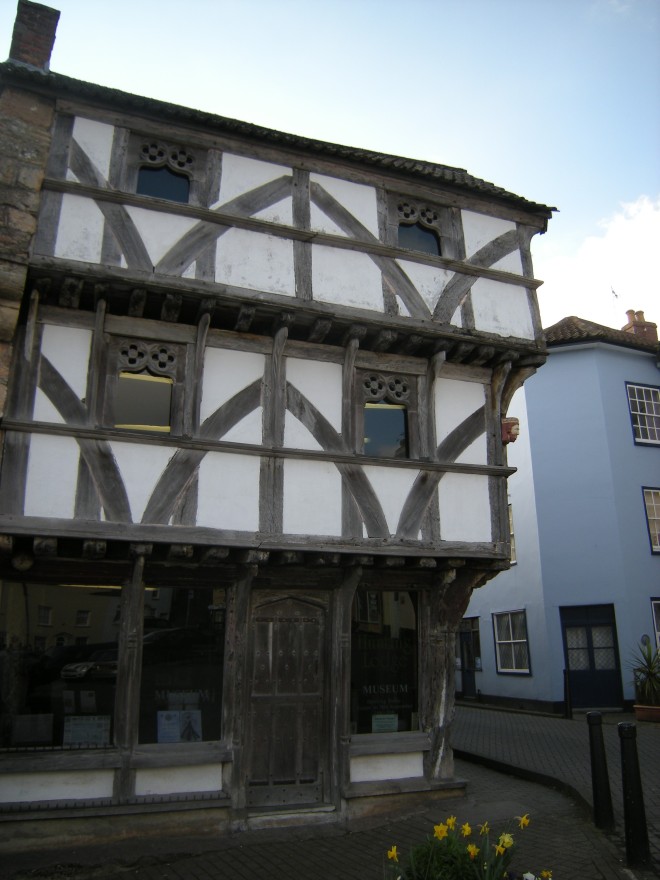 I was doing so well on the crossword and then somehow I went awry and put the answer to 36A – chartered by King John in 1205, town in Cambridgeshire where Oliver Cromwell was born, south of former Secret Garden Party site Abbots Ripton,  in the answer line for 35A –  collective noun for ladybirds. This messed me up because although I got the answer right it was in the wrong place, so the apparent letters for the ladybird answer were totally wrong,  and anyway,  I have no idea what a collective noun for ladybirds is.

However, on the whole, I did better than last week and I was only defeated by:

When I looked up the answers (I don’t send in my crossword for the competition so I’m not really cheating!) there were some I really didn’tknow and could not have guessed… on the other hand the Queen Margaret question I did know but didn’t put in because of the town/ladybird confusion and the astronomical body I just couldn’t bring to mind. Terry Pratchett, canoes and valerian? No idea!

My featured image is of King John’s Hunting Lodge in Axbridge, Somerset