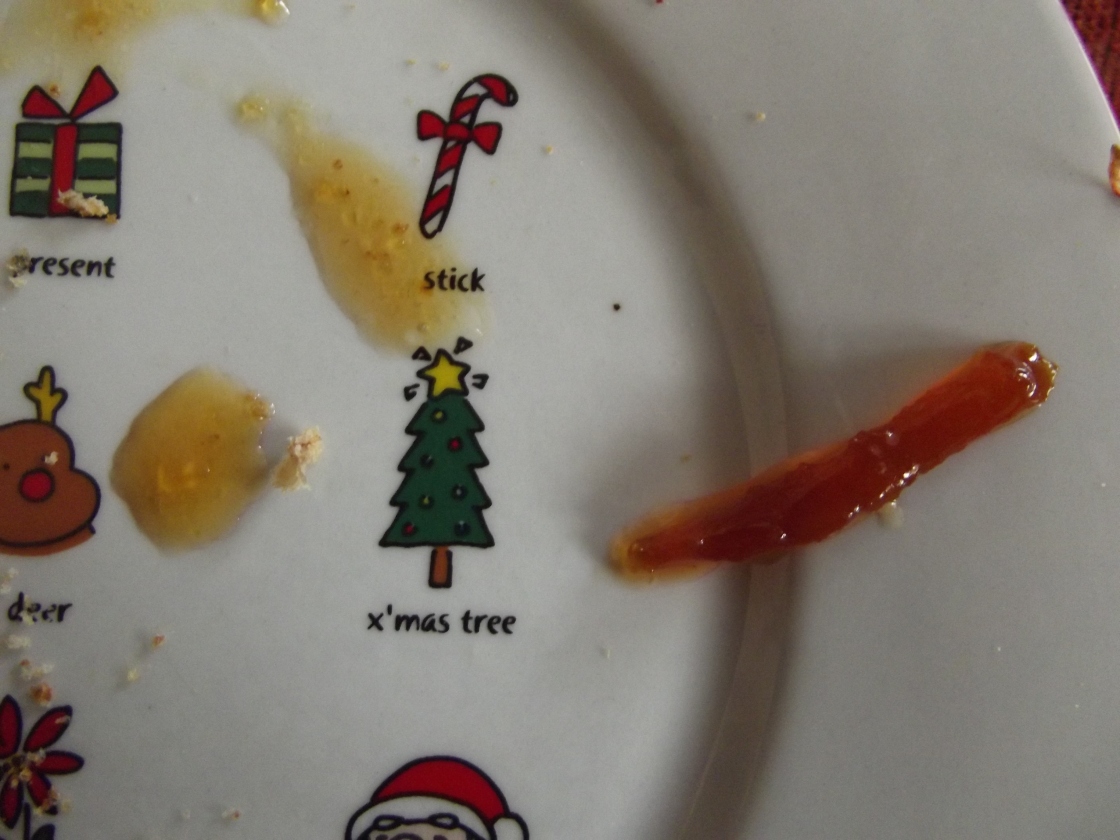 It’s that time of year marmalade should be made, and we used to make it every year… but ate it less and less… and when we realised we eating vintage five-year-old marmalade, we halted current production… we still have a couple of jars left, dated 2013, so when they are gone, maybe next year we will brew again!

Here’s what I wrote about it last time we made some:

Only Seville oranges should be used, knobbly, firm, misshapen, the unique bitter orange scent on their skins promising gold.  Lemons (not limes except in an emergency) add to the piquancy and as well as sugar, black treacle is the telling ingredient. 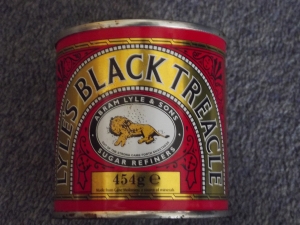 It is such a chore cutting, slicing, squeezing, preparing the oranges… do it the Donald way, put all the fruit in a pan, cover with enough water and boil until soft.

Cut the cooked fruit in half when cool and scoop the soft flesh out of the shells of the skin. Easy.

Then slice the peel as finely or as chunkily as you prefer; we like a good slice, my aunty liked a very fine thin slice which almost vanished in the next cooking.

Put all the flesh into a muslin (or an old clean nylon stocking) and squeeze all the lovely pectin-y juices from it.

Then comes the boiling with the sugar and black treacle and that’s when the first marmaladey aromas as opposed to fruity smells, begin to drift through the house.

Bottle when ready, admire your work, sample and store. 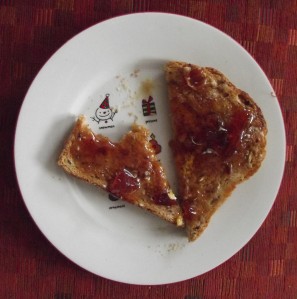 Favoured friends may be lucky to receive a sample!