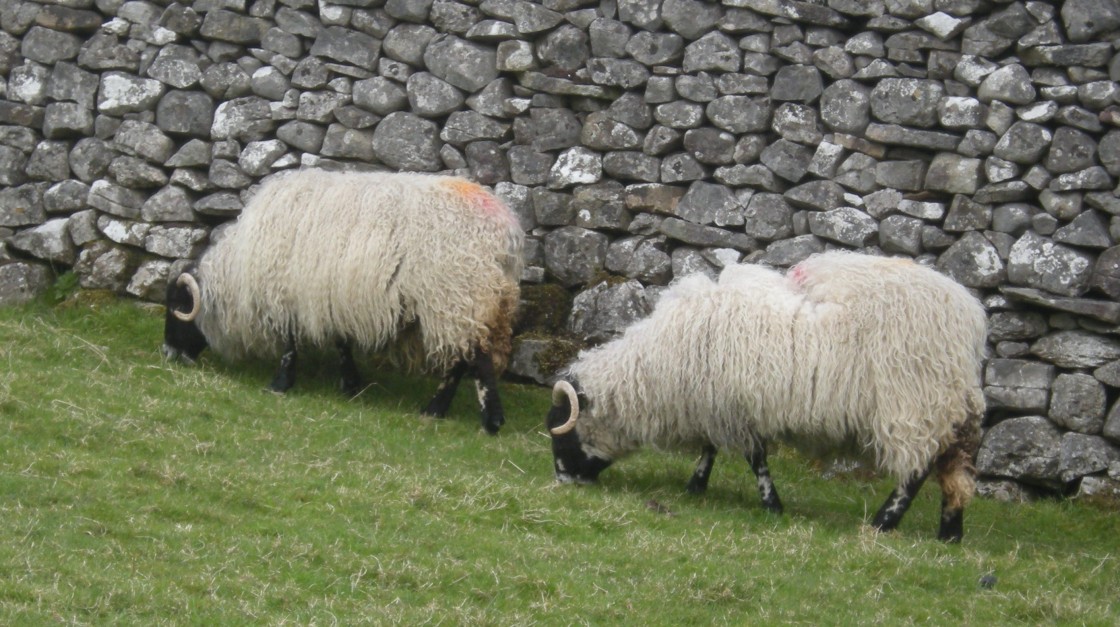 From a very early age, when I was really quite young, say about six, I made and wrote poems; to be fair most of my six-year-old attempts were as you would expect a six-year-old’s to be – but as I got older, in some ways my poetry and verse improved. However the more I read poetry (and I read a lot) the less spontaneous and fresh my poems were – which I guess must be the same for most people – except genius poets of course. Even some of my favourite poets have rather corny and pretentious juvenilia.

I have continued to read poetry, sometimes, not very often, and have enjoyed it, and have particularly enjoyed teaching it. Some of my most successful lessons with my difficult students were with poetry; I was fortunate that with the syllabus I followed I could choose the poems, so we read a lot of Martín Espada, Jon Loomis, Kamau Brathwaite, Pablo Neruda in translation, Kim Addonizio and Carol Ann Duffy, and I was amazed at what the young people produced themselves.

So… I haven’t actually written any poems for many years, donkeys years, lots of years, but lately I have been having a little play with words. I was recently on a train journey, an unexpected route which involved going from Newport in Wales to Manchester. As we pulled out of Newport we went through some amazing countryside, travelling too fast to take photos, but I began to scribble down what I saw, a series of phrases describing the images. I didn’t do it to write a poem, I did it to capture the pictures, it was only later that I began to see how maybe it could be worked into a different form of writing from what I usually do – novels.

So… here is the roughest of rough second drafts, and there’s a lot more to do… maybe I need another train journey:

From Newport by Rail

A field, a pasture, lit by
autumn sun
A band of trees and then
beyond
A russet hill
Rising to pale blue morning sky

Two horses, greys, literally,
Stand
Looking away from the
passing train
indifferent
One stood foursquare behind
the other – back leg elegant
raised, tip-hoof.

A briefly glimpsed hill
– and were there figures
a group of walkers
walking the skyline
or standing stones?
Or merely blighted trees?

A sheep in a field with its
friends
sitting down, as were they all,
licking its hind foot

Before the sheep, something
in a field
A farmer perhaps,
An abandoned piece of something
A person with a pram?

The sky, blue, swept with lines
of clouds
White, a smear of
paint from a nearly empty
paint brush.

A pretty little station barely
glimpsed
eclipsed
by trees below the track.
… next a saw-mill
trees cut, logs stacked.