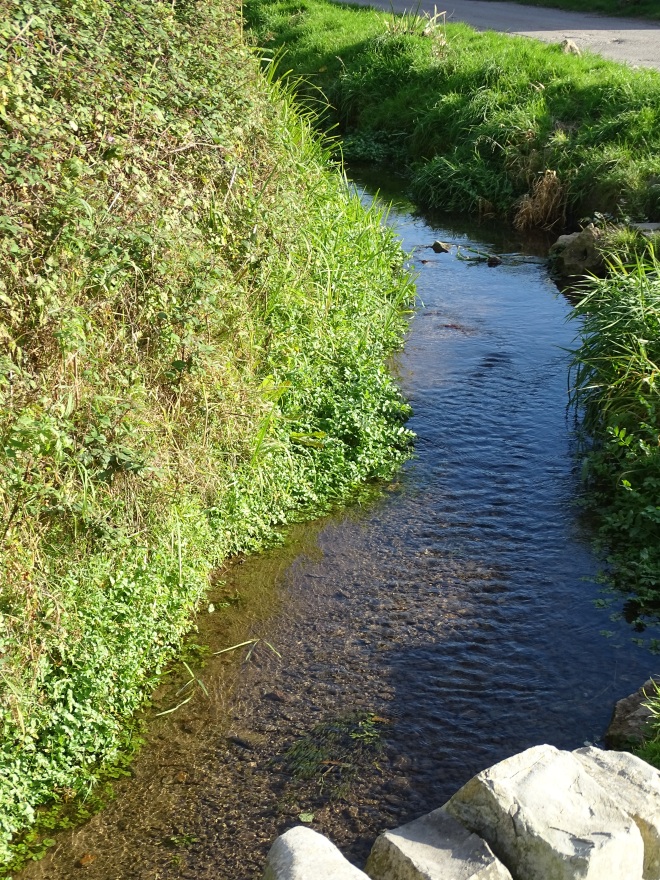 A walk round Axbridge reservoir

Today we went with our nature ramble walking group friends for a saunter round the reservoir at Axbridge. You can guess from the name that this Somerset town has the River Axe flowing nearby. It was built in the 1930’s, took a year to fill with its 135 million gallons  from natural springs and the Cheddar Yeo river – which runs through Cheddar Gorge. We went principally to see the wildlife – the reservoir is famous for its variety of birds and has become an SSSI because of them – Site of Special Scientific Interest. We just saw ducks, although some were tufted apparently, and gulls, including an unusual Mediterranean gull.

It was a stunningly beautiful and sunny day, and we strolled the two miles round the shimmering water with just a light breeze to ruffle the surface of the water. Walk complete, the group repaired to Axbridge –  such a pretty little town, I am surprised it’s not in constant use as a film set! Many of the buildings are totally unspoiled and in a very good state of repair. This area has been inhabited since earliest times, Cheddar Man, who lived just up the road, died in about 7150BC – yes, BC,  so he was probably hunting and fishing here over nine thousand years ago! The Romans were very active in the area, mining for minerals including lead up on the nearby hills, then probably using the River Axe to transport the ore to the coast. By 910AD it was called Axanbrycg the Saxon name for the town.

We dropped into a pub, The Lamb and had a very nice and sociable lunch, and then headed for home… next time we meet we’ll walk along the coast from the little old town of Combwich. Let’s hope for another nice day!