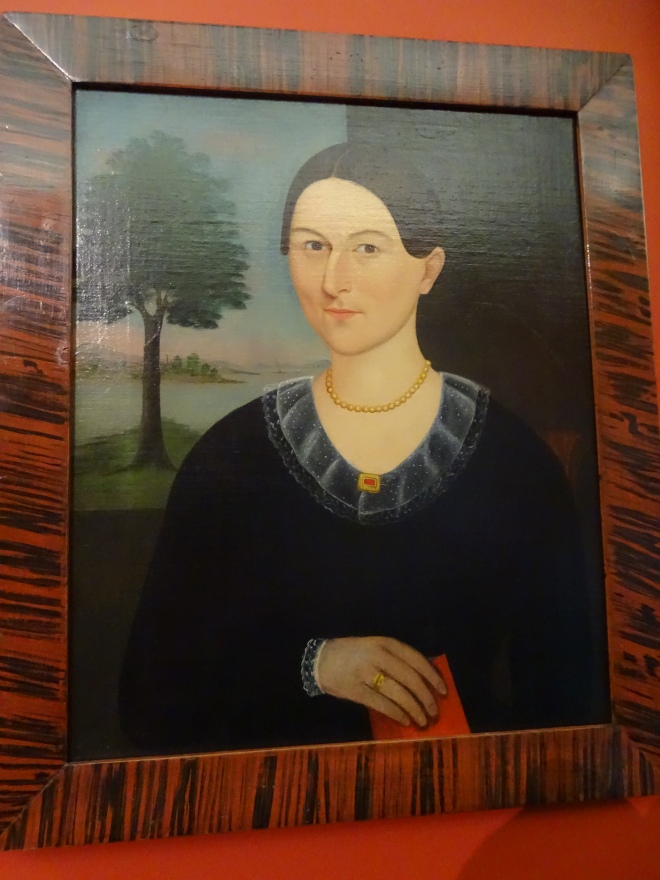 We are shortly going to revisit Portsmouth – we do it every year, in March to go to a college reunion. No doubt I will be writing about what we get up to in a few weeks time. Meanwhile, this is what we did two years ago:

My husband had always been told by his father, the story that his great-great-aunt had run a pub in Gosport in Hampshire. His father, he doesn’t think had ever been to the pub, but he knew the name of it and the fact that Caroline had been the landlady.

So last weekend, we visited Gosport, found the pub, took pictures and went inside and had a pleasant couple of hours chatting with the friendly people there. We weren’t exactly sure when Caroline had been in residence, and whether she was here when the present building was in existence (probably built about a hundred years ago) or whether she had been landlady of the previous pub of the same name which had had a thatched roof and had burned down.

We were very pleased with our adventure but it was only when we were back at our hotel and I tried to pin down Caroline and the pub when I found a difficulty. I could find no trace of her listed as landlady, and what is more I could only find details of her life in Portsmouth where she and her husband had a shop not far from where Charles Dickens was born. Maybe it was her daughter, also Caroline, maybe young Caroline had the pub with her husband George… but no, I couldn’t find any connection between her and the pub.

So what had gone wrong with the story my husband’s father had told him? He was so sure of the name, so sure of the pub’s name and location… where had the error arisen? I ferreted about a bit more in the details I already had, to see if there was another Caroline somewhere in the family tree… and yes… I came across an even more distant woman, a great-great-great-aunt of my husband, a Caroline but not with his surname, his great-great-great paternal grandfather’s sister. Could she be the woman who had the pub? back then it would have been the one with the thatched roof… I must investigate further!

I have not given surnames but I will when the story is complete – even if I don’t find the answer!

I have written several novels, the Radwinter series about a  character who solves fictional genealogical mysteries… If you haven’t read them yet, here is a link to them and my other e-books:

By the way, the lady in my featured image isn’t Caroline, but maybe she looked like her!