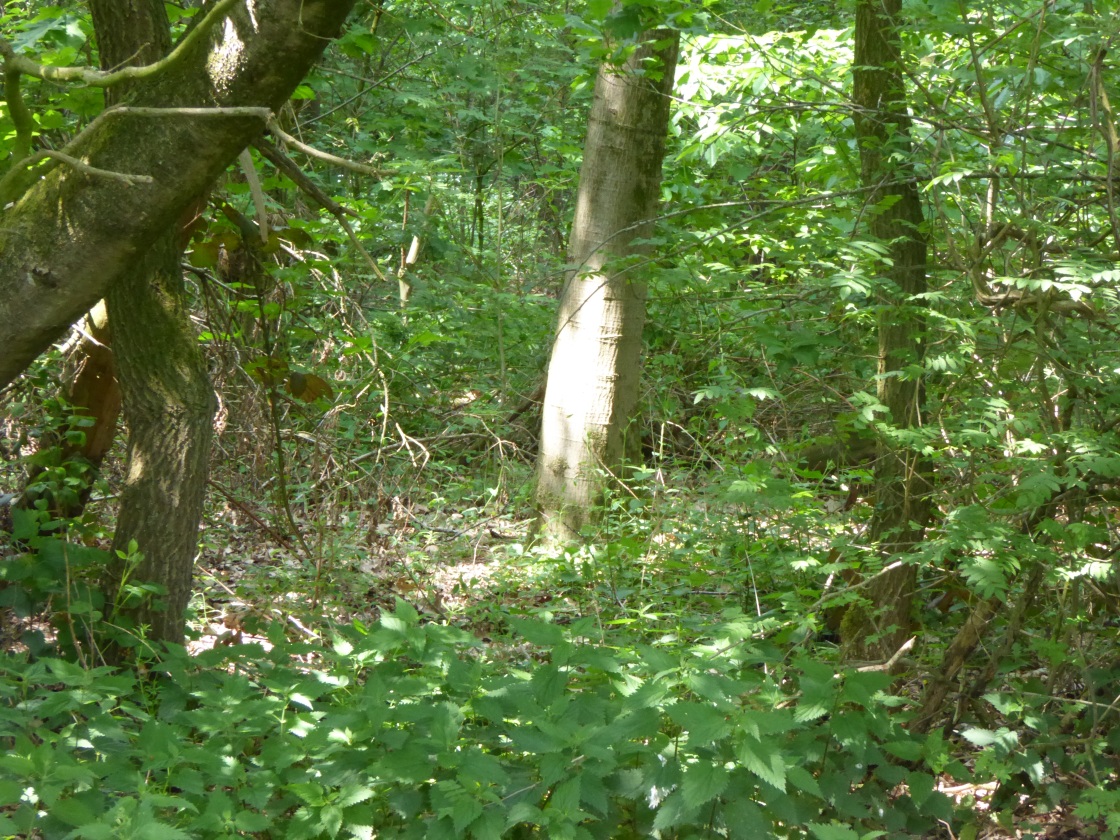 On this day in 1770, that’s near enough two hundred and fifty years ago, in the small Cumbrian town of Cockermouth William Wordsworth was born. I’m pretty sure young people these days will go through school and never hear of him, there seems to be such a desire for relevance, and such a prejudice against ‘dwm’s (dead white males) that his words never reach the modern generation.

He was orphaned while still at school, his mother dying when he was eight, his father when he was at grammar school. He took time out from university to go on a road trip – ok, he was literally on the road, walking through Europe rather than driving, bussing, flying, but he was in France at the time of the Revolution, and lived in France during the time of the troubles – which young people today experience travelling to unsettled areas of the world. He had an illegitimate child – many, many people have children without having a formal marriage, it’s nothing new! More tragedy struck when he was in his forties, two of his five children died, their mother was William’s wife Mary Hutchinson,who had been a childhood friend Another daughter died in 1847 and he seemed to give up after this last tragedy, give up on poetry, give up on life. He died in 1850.

Beneath these fruit-tree boughs that shed
Their snow-white blossoms on my head,
With brightest sunshine round me spread
Of spring’s unclouded weather,
In this sequestered nook how sweet
To sit upon my orchard-seat!
And birds and flowers once more to greet,
My last year’s friends together.

One have I marked, the happiest guest
In all this covert of the blest:
Hail to Thee, far above the rest
In joy of voice and pinion!
Thou, Linnet! in thy green array,
Presiding Spirit here to-day,
Dost lead the revels of the May;
And this is thy dominion.

While birds, and butterflies, and flowers,
Make all one band of paramours,
Thou, ranging up and down the bowers,
Art sole in thy employment:
A Life, a Presence like the Air,
Scattering thy gladness without care,
Too blest with any one to pair;
Thyself thy own enjoyment.

Amid yon tuft of hazel trees,
That twinkle to the gusty breeze,
Behold him perched in ecstasies,
Yet seeming still to hover;
There! where the flutter of his wings
Upon his back and body flings
Shadows and sunny glimmerings,
That cover him all over.

My dazzled sight he oft deceives,
A brother of the dancing leaves;
Then flits, and from the cottage-eaves
Pours forth his song in gushes;
As if by that exulting strain
He mocked and treated with disdain
The voiceless Form he chose to feign,
While fluttering in the bushes.