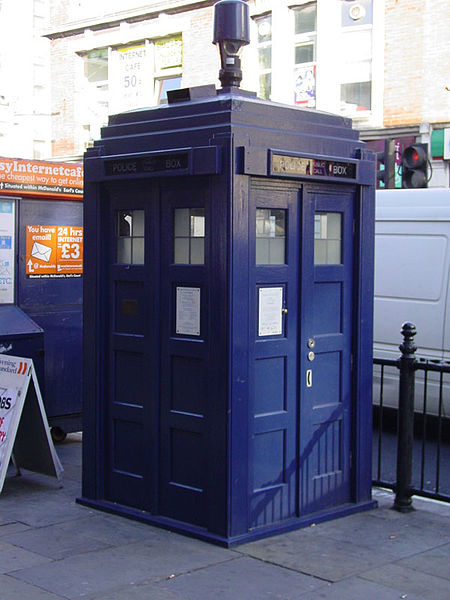 Between the lines and out of the blue

We were driving home and Radio 2 was on; this afternoon OJ Borg was sitting in for Steve Wright and he interviewed one of my all time favourite actors John Hannah. He’s well-known for many rôles in TV and in film, maybe most famously in Four Weddings and a Funeral, which I confess I haven’t seen, and Sliding Doors. Four Weddings was probably what brought him to fame, but I’d seen him in a TV police series before then Between the Lines. It ran for three series, and was, I think ground-breaking in the issues it addressed and the way the characters were handled.

Hannah also starred in the first series of Out of the Blue,  another police series in which he played a compelling character and was outstanding and unforgettable Frankie Drinkall. This was another outstanding series and it seems a great shame that, as with Between the Lines, further series weren’t made. On the other hand, it’s better to stop on a high note, than allow it to dribble away to disappointment.

Apparently Hannah has played the part of a policeman eight times, including playing the lead part of Rebus in the TV adaptation of Ian Rankin’s eponymous books. He was only in the first series, and much as I livke him as an actor, I didn’t think he was well-cast, and much preferred Ken Stott in the rôle.

John Hannah was born in 1962 in East Kilbride; his family had no connection with the theatre and he trained as an electrician, before going to drama school. In the interview on the radio he came across as a funny, clever and interesting man, and most likeable.