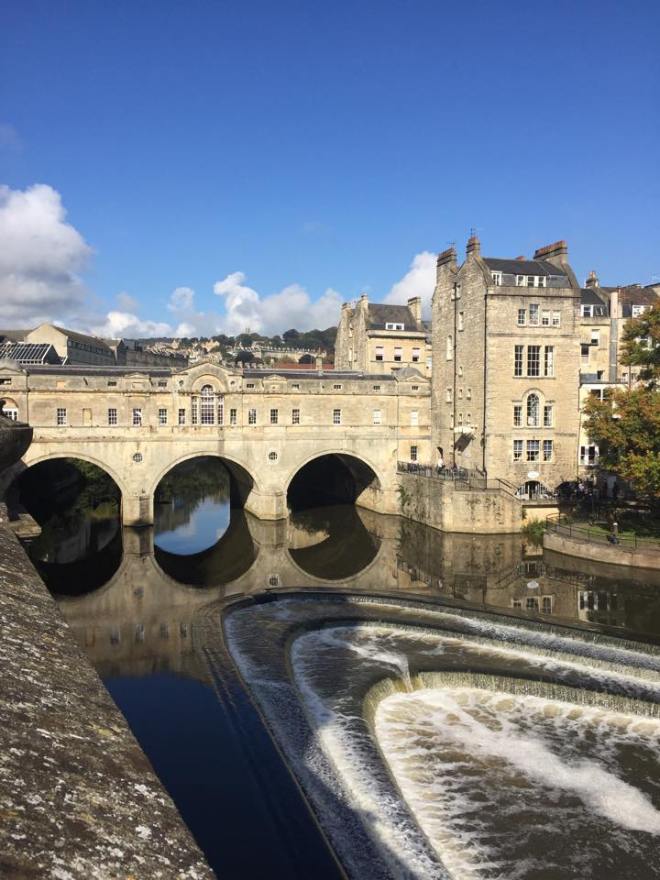 A surfactant cleaning compound used for personal or other cleaning

Having just visited Bath, I noticed I’d used a photo of the lovely city on a post from this time last year so i thought I would share it again:

It’s always nice to receive little treats or gifts and one thing I really love is soap, hard, firm, blocks or bars of soap. We have some in the bathroom now called Inis, it’s an Irish soap from a company which makes other beauty products, and it smells so lovely! it’s a really firm soap and doesn’t go soft and squidgy or slimy.

it used to be that we only had bars of soap – and in fact there was soap to wash clothes and dishes with, bars which could be grated into warm water – I have to say we never had any but friends families did. We would save all the scraps of soap, the last little slivers and there was supposed to be a way you could fuse them together to make a new bar – I told my mum we could, but I never remember actually doing it so maybe I forgot about it and mum quietly trough the scraps away.

Soap is, according to Wikipedia:

which doesn’t sound very nice. I like soap because I think it feels nice on my hands, and I don’t like all these liquid soaps – I’m sure they block up pipes and they are so slimy. Also they aren’t very economical as they tend to slide of your hands before you’ve used them and get washed straight down the plug hole!

Here’s a link to something I wrote about some fabulous Tasmanian soap:

… and here is a recipe for soap – but I haven’t tried it and not sure I will:

My featured image is of Bath, a little joke!