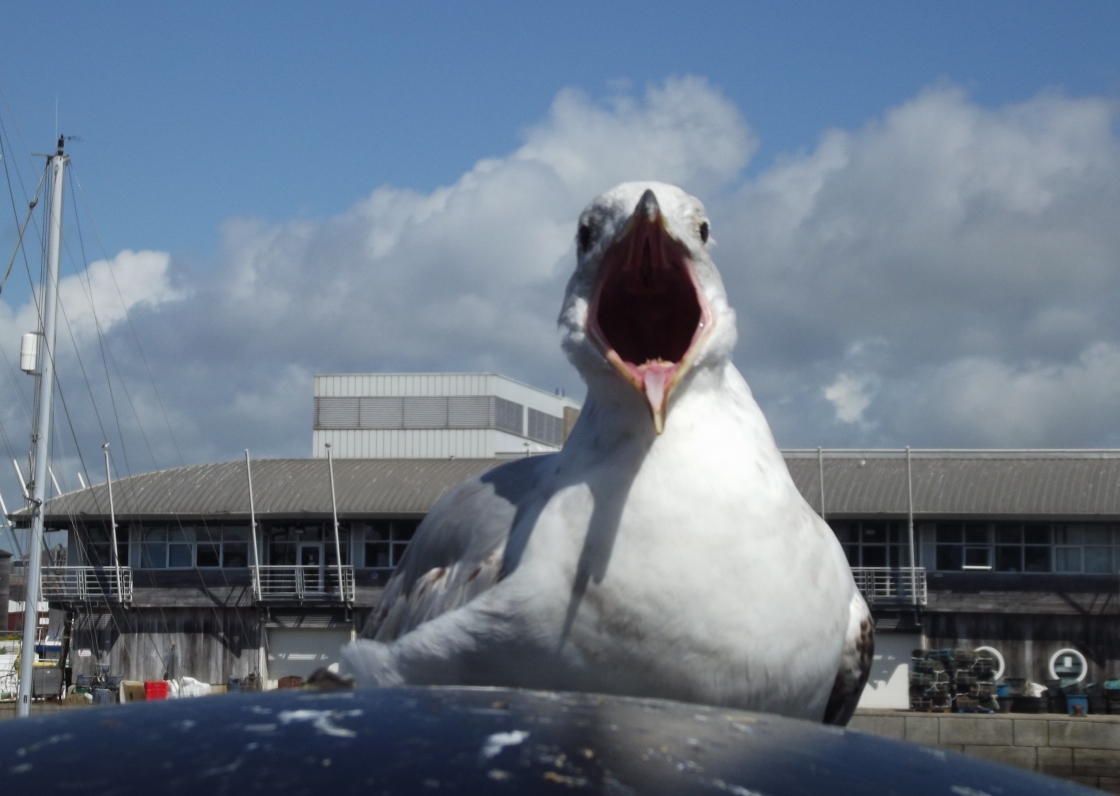 To the lighthouse with Mr Benbow

I’m not entirely sure where I’m going with this children’s story; I began it yesterday, rewriting a book I read as a child but have since lost and now don’t remember the title or the author:

I’m not really shy but sometimes I  just don’t know what to say. Better to keep quiet and let people think you’re a fool, than open your mouth and let people know you’re a fool,’ my other grandma once said to me. I didn’t really understand what she meant when she said it at the time but I got the feeling she was telling me off. We had gone to visit her with Daddy and he had said we had to be on our best behaviour. I didn’t think I’d said anything wrong, in fact I’d not said very much at all, Barbara had been telling grandma something, but grandma had looked at me when she spoke… Obviously whatever I had said was the thing a fool would say.
When I thought about it afterwards I did understand what grandma meant and thought actually it was jolly true, so sometimes, like now, with Mr Benbow, I did feel a bit nervous about saying anything at all. I’d only just met Mr Benbow but he seemed a nice man. and I didn’t want him to think or know I was a fool. I did answer him when he spoke to me, of course, I wanted to be polite.
He was pointing things  to me as we walked up the stony way towards the lighthouse. He told me the names of the  birds which were flying about, They were seagulls but different sorts. One of my friends has the Observer Book of British Birds… Maybe there’s a copy in the library i could borrow… I must ask Mr Horsepool the librarian. He’s very fierce and very tall but I think he is quite nice if you speak politely. He sometimes has books under his desk and he says to me he wonders if I might like them, but he speaks so severely I always say ‘thank you very much, Mr Horsepool’ and borrow them even if they do look boring… but actually they usually aren’t, even some of the grown up books which he lets me take out on Daddy’s library card even though Daddy isn’t with us now.
“Where are you adrift to, Peg?” Mr Benson asked me and i realised I’d been so busy thinking about Mr Horsepool that I had probably not heard what he was saying. Oh dear… I hope I wasn’t making a bad impression, Mummy often tells me I make a bad impression.
“I was just thinking about the library and wondering if there might be a copy of The Observer Book of British Birds I could borrow… I’m not sure when I go home I will remember all black backed birds and the herring seagulls…” I waved my arm at the sailing birds flying above. They weren’t really sailing but flying, but I was trying to use interesting language..
Mr Benbow laughed and told me I’d learn all the birds soon enough, a clever lass like you , he said. He said it in a friendly way and pointed out a couple of oyster catchers… they were so unusual but I was worrying about him saying i was clever… Mummy says I’m too clever by half and sometimes says ‘don’t be clever!’ when I try and explain why I did something.
“Do you like their red legs, I always think they’ve got red stockings on!” he said.
Three more of the birds had landed and were pecking at the ground making funny noises.
“They’ve bought beaks to match!” I dared to say. He laughed and repeated, bought beaks to match!  just like he’d said about to the lighthouse born when I’d blurted it out…. Maybe he thinks I’m funny not rude… It was a strange thought. “Well, Peg, lass, you’re a caution all right!”
What did that mean? Why was I a caution? … but he was asking me to listen, could I hear that other bird? And he whistled and made a bird sound, and when I listened, yes I could hear it. It was a wagtail he told me, and if we looked carefully we might see one. I turned all around trying to hear where the sound came from and then saw a small bird which was really wagging its tail, and yes I was sure it was making the noise!
“I’m going to write these birds in my book when I get back to grandma’s” I told Mr Benbow.
“That’s a spanking idea, maybe you could draw a picture of them too so you remember!” he said as if he really thought I could. Yes, I thought, that would be a really good idea. I have used the word the word ‘really’ too many times. At school my teacher said we should try to use different words and not be repetitive; our writing will be more interesting for other people to read if we do…. which I think is a spanking idea!