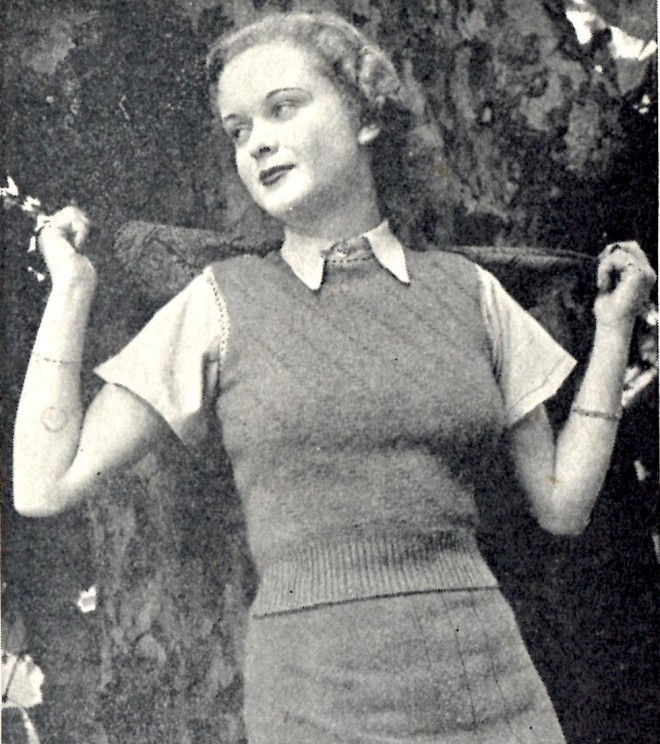 I’ve often thought about writing some autobiographical stories but it really is so hard. I am so used to writing in the first person as a character, assuming that character’s personality, but writing about myself I find really tricky. I can write odd bits here, little episodes and stories – often embellished in an attempt to make them more funny or engaging, but an actual narrative of my life… I struggle! A couple of years ago when it was the National Novel Writing Month challenge – to write 50,000 words in the month of November, I did try to write an autobiographical piece. For some reason I wrote it in the third person, which wasn’t very successful, and although I did manage the winning number of words I wasn’t very happy with the result.

Not long ago in book club we read Laurie Lee’s ‘Cider with Rosie’ which was more of an evocation of his childhood – but he was a genius poet, I can’t expect myself to write an evocative biography – it’s just not my style. My 50,000 words in the challenge seemed awkward and almost pretentious, and didn’t seem like me or about me at all. I found it difficult to judge whether it was any good or not and thought on the whole it wasn’t.

Supposing I wrote my life stories as if they were fiction? I’m  not sure I could do that either. I have written imagined stories based on facts about my ancestors, and some of them have worked and I’ve been pleased with, is it possible to do the same for my own life – making it more interesting by imagining details? If I did I would include notes at the end giving the plain, often dull true  facts.

Since yesterday I’ve been having a few ideas, first of all to write a fiction using an aspect of myself, but then I thought that maybe I could use this and create something about my life story, using a fictional character almost as an imaginary friend to me in different times of my life, I even have a name for this character, Alex… I need to do a bit of pondering on this, but I’ve already started to write something about me and Alex… we shall see!