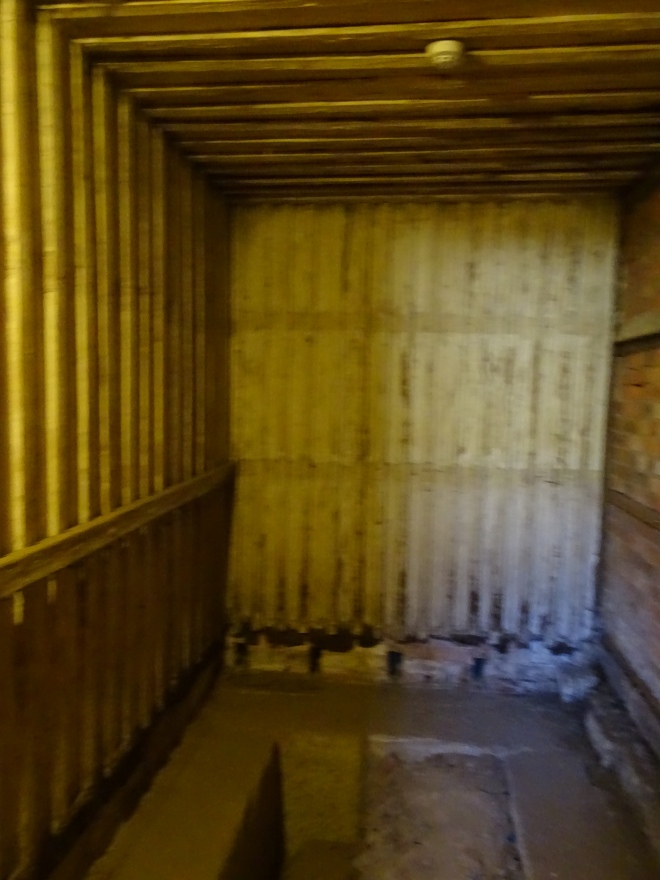 There’s a free local magazine which we enjoy called ‘The Mendip Times’; it covers social news and events around the county of Somerset and its neighbours and is always very interesting. There are reports of shows and schools and country fairs and local recipes and nature, potholing, farming pubs, and there is usually a local history story.

In this month’s issue there was mention of the dreadful story of murder in the Mendips. A miner named as William Lace was found guilty of brutally murdering his wife Eliza, in front of his children, and was sentenced to death and hanged in Taunton Gaol, in August 1872. It seems a curious story in some ways, although women murdered by their husbands or partners is sadly far from unusual. Why it was strange is that previously  he ‘bore an excellent character for sobriety and good temper’ and the furious and jealous rage which caused him to beat Eliza to death with his bare hands, hitting, kicking her and throwing her against things, had apparently erupted from nowhere. Even when she was dead he picked up her body and ‘and threw her against the dresser.’ in front of the children. The doctor and the constable were called and Lace was arrested at the scene

He had come home early from the mine – probably a lead mine, and had met two of his daughters as he got home, Elizabeth aged fourteen, who was going on an errand, and Sarah aged ten, who was in the garden of their cottage. In the house was his wife and James aged twelve and another daughter, just a little babe in arms, and it was there William began his unspeakable attack. He accused his wife of being unfaithful and and with her still holding the baby, he threw her against the dresser. She managed to escape and ran to the neighbours; he followed her and somehow she agreed to return home with him, which led to her murder. There were witnesses all about, the Phear family and the Herrings, and some were called to give evidence later.

William and Eliza, née Uphill married in 1856, when he was twenty-seven and she was probably nineteen. Her parents were Ann and Otho and they had lived in Chewton Mendip with their six daughters and two  sons. By the accounts I’ve been able to come across, the savage and merciless attack was completely out of character; and when William was sentenced to death for it, his father-in-law Otho, and one of his sisters-in-law had pleaded for leniency, and a petition was ‘got up on account of his previous good character’ . However, the judge had no mercy – as William had no mercy for his wife and mother of his four children and he was executed in August of the same year.

Here is a link to more information about the sad events:

My rather grim featured image is from the prison in Hobart, the Penitentiary, known as the ‘The Tench’, and shows the room where executions took place.