I’ve been sharing albums which have been important or significant to me. Today’s share is an album, not necessarily my absolute and utter absolute favourite one by this band, but the one which I first bought and first fell in love with them. This is what I wrote on Facebook:

In 2001 I bought an album by a band who for some reason I thought was Welsh; it was a compilation of their hits and the reason I bought it was my husband’s band had played a couple of their numbers which I really liked.
I’m not joking or fibbing, but that album literally changed my life. I met people who are now my best friends, I travelled to all sorts of cities I’d never been to before and had adventures, a lot of fun, a lot of laughs, and lots and lots of music. I’ve “met” people through the band’s site, and the people I’ve “met” are really special to me and I look forward with hope to meeting them one day.
If you know me in the slightest it will come to no surprise which that band is! The album I’m sharing is the life-changing one: 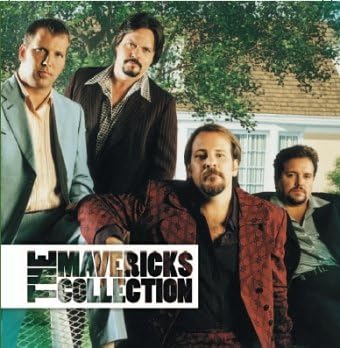