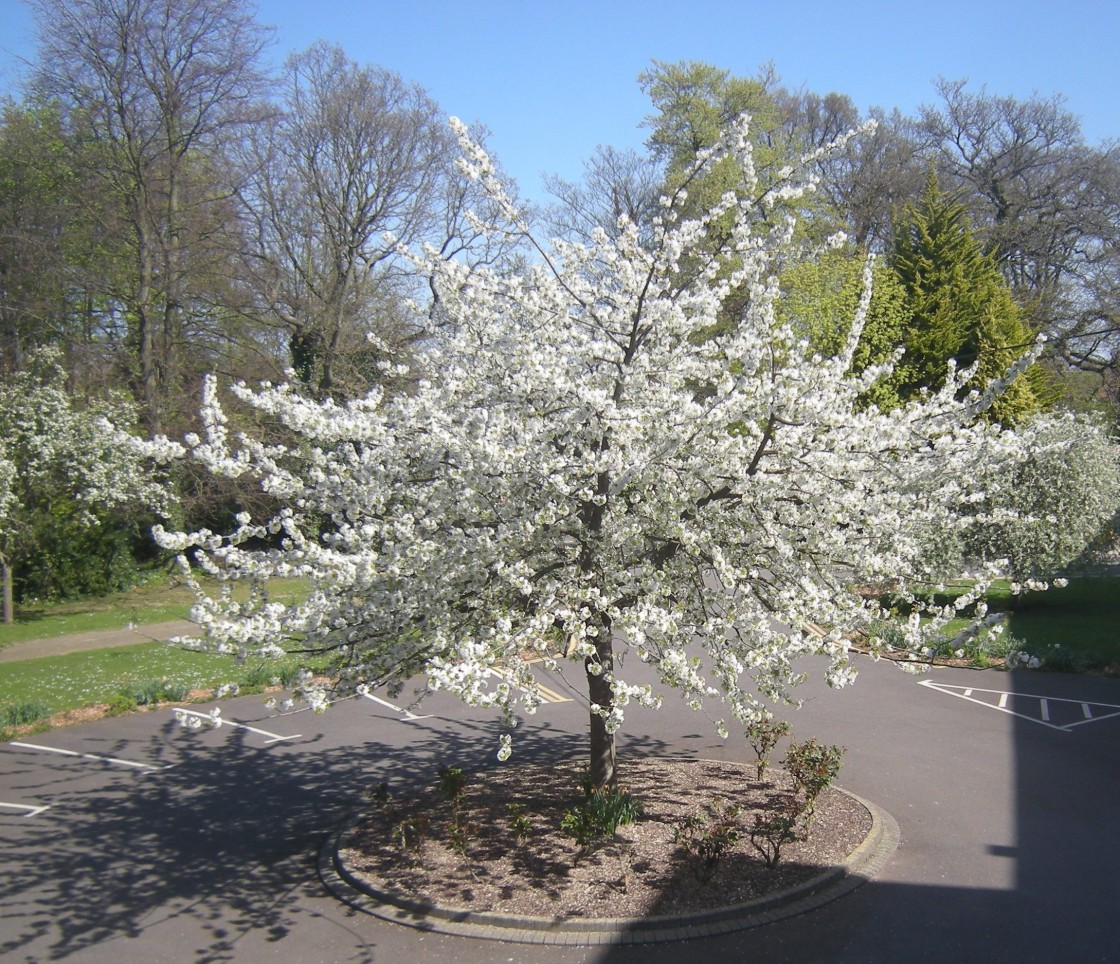 Is there such a thing as cherry marmalade

Is there such a thing as cherry marmalade? The reason I ask is that I have a recipe in my Unusual Preserves recipe book, or should I say booklet. To me marmalade is a particular preserve, made from bitter oranges, with strips of the peel of the fruit (chunks or strips, thick or thin) and with a strong tart definitely citrus flavour. I’m not a hundred percent convinced that other citrus fruit preserves are marmalade, but I guess I come down on the side that yes, lemon, lime, tangerine, grapefruit, can be counted! Yes, I know I’m fussy about marmalade but it was a big thing in our house while growing up, and we continued the tradition in our family until fairly recently.

I saw the recipe for ‘Cherry Marmalade – made for Queen Henrietta Maria’ in my little book and here it is:

First of all I looked up Queen Henrietta Maria, and was ashamed that although I love history, have studied it for my degree, I had no clue who she was ore even if she was anything to do with this country! Well, yes she was! She was the youngest daughter of Henry IV of France and Marie d’Medici, and on marrying Charles 1st of England became not only queen of that country but also of Scotland, and Ireland. Charles I was the king that Parliament executed, a century and a half before the French beheaded their monarchs. As well as the wife of a king, she was the mother of two kings, Charles II of England, Scotland, and Ireland, and James II of England and Ireland and also VII of Scotland. She was born in the Palais du Louvre in 1605 and after her husband’s death she returned to France, but later came back to England when her son became king. However, she became ill and went back to France where she died. I’m slightly ashamed I didn’t know of her, because as mother of two kings here, she was also great-grandmother to Louis XV of France and thus the ancestor of many if not most of the royal families in Europe.

Back to the cherry marmalade; the recipe in Unusual Preserves; it seems to have come from Good Things In England by Florence White, who was a very interesting person I will write about another time. She commented that it was sent to her by Miss Prendergast of Eastbourne. It was at the time titled: ‘To make a fine marmalade of cherries with juice of raspes and currans as Madam Mancy made it for the Queen.’ Originally it may have, may have come from George Hartman, Steward to the queen’s chancellor at court and in exile, who first published a good many ‘receipts’ in 1684.

I don’t think I shall try making it but it was interesting finding out more of its history!