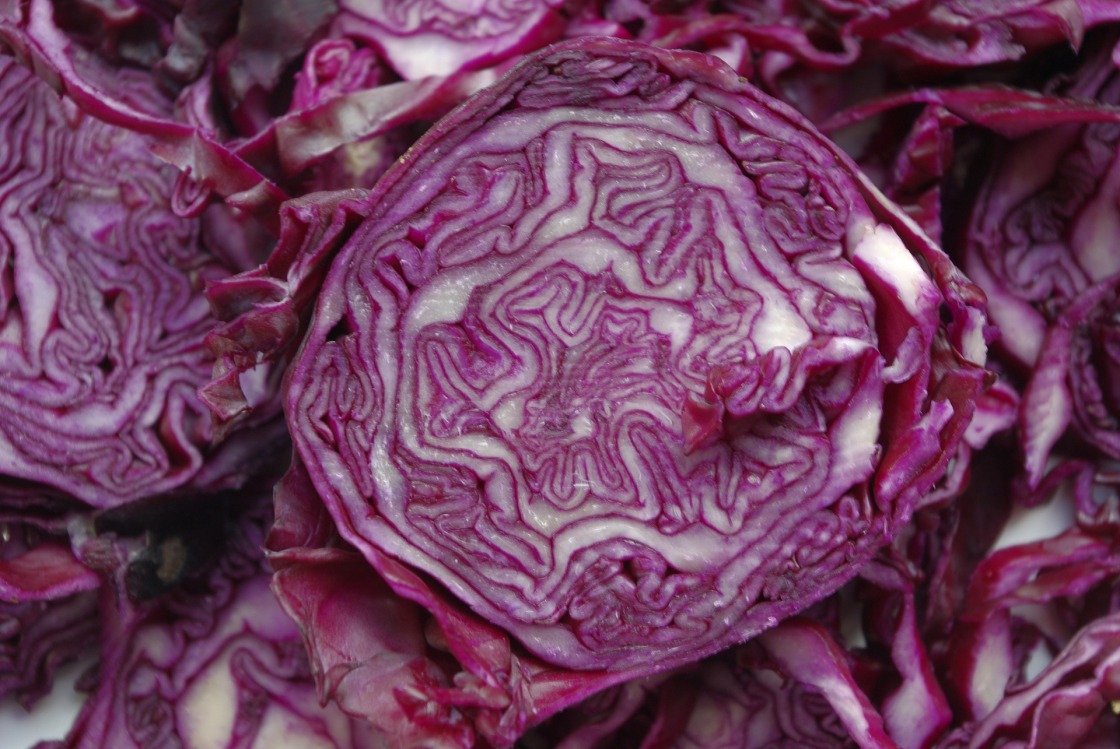 Red… yes, that’s the topic for today’s post, part of my thirty days of challenging myself to write from a random list of random topics that I came across somewhere or another on social media.

I think I may have been in the red house when I was at school, and I think I always wished I was in the blue house. This was at junior school and the purpose of houses was merely for things like sports day or playing team games – not that we played many as I remember. I think the girls might have played rounders in the summer and the boys might have played football in the winter. Games lessons were just doing exercises on mats inside, or running around outside, but maybe I’m mistaken. I definitely didn’t want to be in green or yellow, for some ill-defined reason of prejudice against those colours, and I felt sorry for anyone who was yellow or green.

The love of blue, which has somewhat faded now, was probably triggered by our town colour of Cambridge blue, a sort of duck egg blue (Pantone 557 if you’re interested) that our University rowing club bore. I thought it must be an old colour, but no, it was created by Alf Twinn the university boatman to distinguish it from the blue of the rugby team’s colours. Although I wanted to be in the blue house, I was loyal to the reds, because I am a person who sticks to things – in fact sometimes I stick too long.

When I was older, I began to wear red more frequently, and it became a colour I had warmer feelings about, as I did with green which if I had to choose a favourite colour that would be it, and also yellow… blue in fact has faded somewhat. Red doesn’t have any symbolism for me, although I did once paint my bedroom red when I was going through a Dracula phase. I know sports teams favour red, such as Manchester United, but I’m not interested in football at all. I know political parties are identified by colour, and in that sense I am a red person – although I do have strong green leanings.

So, red… ‘Red is the colour at the end of the visible spectrum of light, next to orange and opposite violet. It has a dominant wavelength of approximately 625–740 nanometres’, so Wikipedia tells us. I’m not scientific so any more than that definition is beyond me. There is plenty of natural red all around us, flowers, birds, leaves, animals, fish, rocks, the red planet, blood, and there are some wonderful names describing the different shades of the colour. Red has significance in our human world not just in politics as I alluded, but can be attached to national symbols, can have religious and cultural meaning, can mean danger, or love, and features in myths and legends, and fairy stories such as Red Riding Hood.

I may no longer have favourite colours, but it is a colour I’m fond of, in fact I’ve written about red things quite frequently here, red cabbage, red herrings, red onion, Red Riding Hood salad, ‘The Red Tent’ by Anita Diamant, Redhill, red ochre… the list goes on!