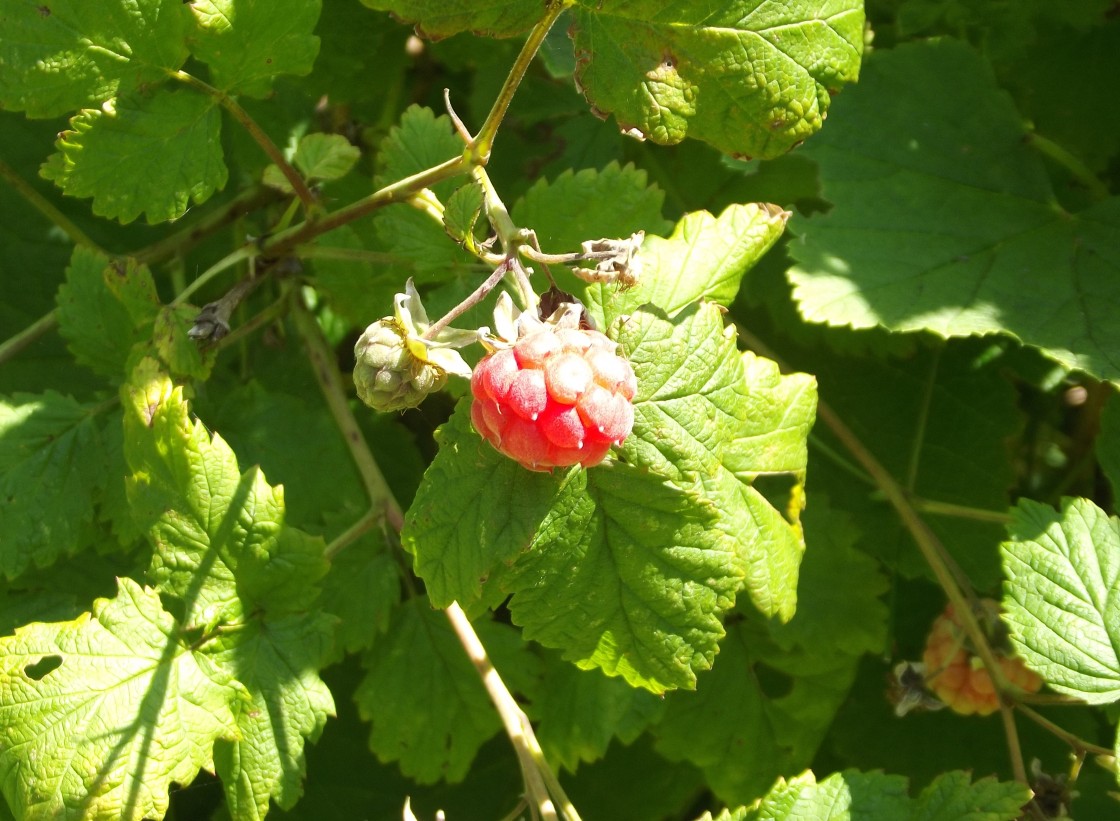 It always amazes me with our writing group how varied each piece of work is, six of us and we all approach the topic in a totally different way. Today’s topic was ‘Seize the day’ – a rough translation of the phrase carpe diem. One of us mentioned that in fact a better translation would be to pluck the day, as in plucking fruit, and I think that is a rather nice image – taking what’s offered as opposed to grabbing what’s there. Whichever interpretation, the idea is to make use of opportunities that present themselves and the implication is not to waste those opportunities or chances. So what did my five friends choose to write about: