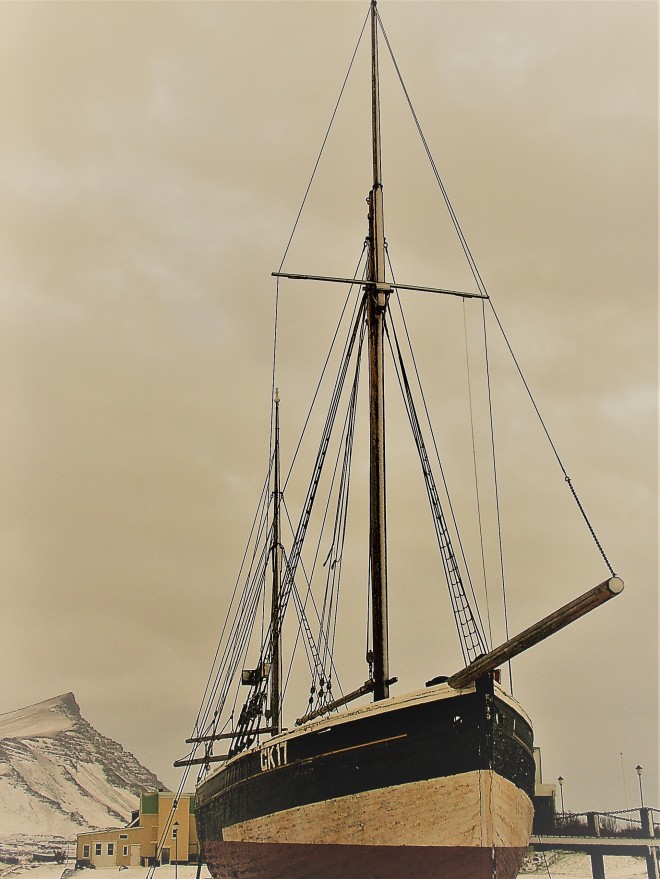 I was writing about splinters

In the old days of pen and paper there was no such thing as spellcheck… obviously, but there were dictionaries, and I guess a lot of people always had a dictionary to hand – I always did. I had a small pocket dictionary, and I also had a big reference dictionary. I loved my dictionary, but it was a distraction… it was so easy to look up one word and be distracted by another word on the same page which might lead in turn to yet another word, and before I knew it quarter of an hour had gone by, I’d looked at lots of things of interest but forgotten what I was looking up to begin with.

These days we have spellcheck – but we also have predictive text. Predictive text… it doesn’t always make life easy… it’s fine if you’re writing to friends and family, they know the strange and maybe inappropriate word is not intended… but if you’re messaging someone who doesn’t know you…

I was writing about splinters, painful incidents involving splinters, and surreptitiously, without me noticing, a couple of splinters were changed to splines… this wasn’t an error on my part (well it was but the spellcheck had incorrectly changed it) this was the computer taking it into its own head to give me a spline not a splinter.

Spline… I didn’t think there was such a word, but spellcheck gave it to me so there must be! Luckily I saw it before I sent what I was writing and changed the splines back to splinters… but spline… I looked it up to discover its identity. I asked my husband if he had heard of a spline, yes of course he had it was a grooved piece of metal or wood etc etc… I asked my son, and yes it’s something mathematical,  and as well as cubic splines (a spline constructed of piece-wise third-order polynomials), there are quadratic splines, quintic splines and linear splines… Well, I didn’t come across them in school maths! (I did only get as far as GCE, my son did do physics at Uni…)

So… a spline…  a spline is a rectangular key fitting into grooves in the hub and shaft of a wheel, especially one formed integrally with the shaft which allows movement of the wheel on the shaft.

a slat of wood, metal, etc.

You can also spline something… the clutch units are splined on to the mainshaft… and there is a drafting tool called a flat spline.

In mathematics, a spline is a special function defined piece-wise by polynomials. In interpolating problems, spline interpolation is often preferred to polynomial interpolation because it yields similar results, even when using low degree polynomials, while avoiding Runge’s phenomenon for higher degrees…. (Wikipedia)

In the computer science subfields of computer-aided design and computer graphics, the term spline more frequently refers to a piece-wise polynomial parametric curve. Splines are popular curves in these subfields because of the simplicity of their construction, their ease and accuracy of evaluation, and their capacity to approximate complex shapes through curve fitting and interactive curve design.

So where does it come from? What is its origin? Well,  it originates from the flexible splines used by shipbuilders and draftsmen to draw smooth shapes…. which are long, thin pieces of wood or metal, the actual word probably East Anglian dialect which may have come from the Danish splind or the North Frisian splinj.

The things spell-check can teach you! So, once again from Wikipedia, in brief…

I may very well have made mistakes here… sorry if I have, I made need a smoothing spline to get rid of them!!