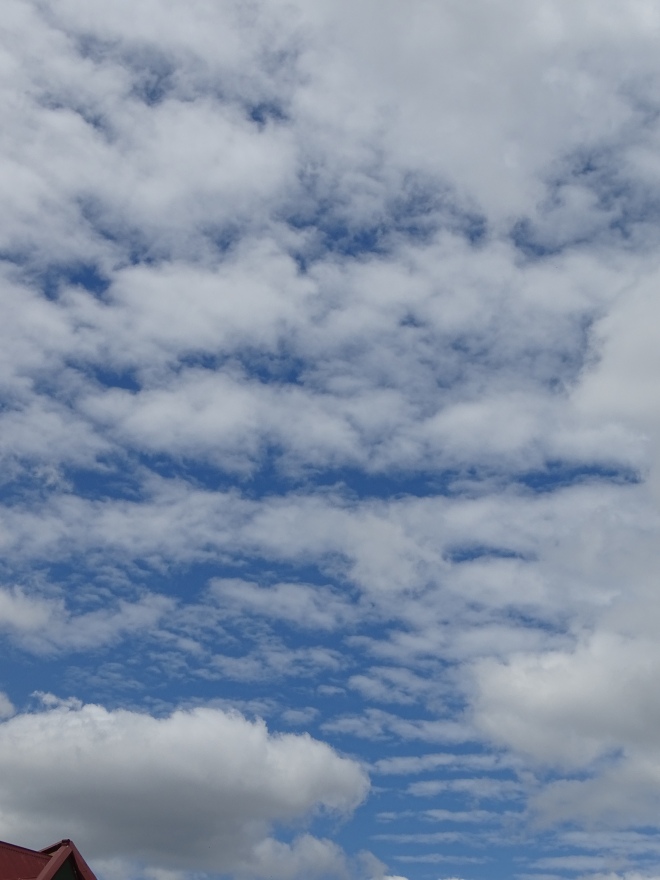 April 30th, would have been Captain Tom Moore’s one hundred and first birthday, and in recognition of that, a new challenge has been announced that ordinary folk should try to complete a hundred somethings to raise more funds for The Captain Tom Foundation. My own challenge is to write over a hundred days, a 100 word blog each day.

Day 4: May the fourth be with us all

You’ve seen this, a film playing backwards – someone who’s run to the edge of a pool or river or along a wooden jetty and dived into water. The film in reverse shows circles of ripples converging, droplets flying upwards. Suddenly two feet appear, toes first, legs then body, head tucked between the arms, and lastly the hands leave the water. The person, propelled backwards, arrives, one foot then the other connecting with land or jetty. They run backwards, face split with glee. That’s what going out into the world after months of confinement is like, emerging from the depths.