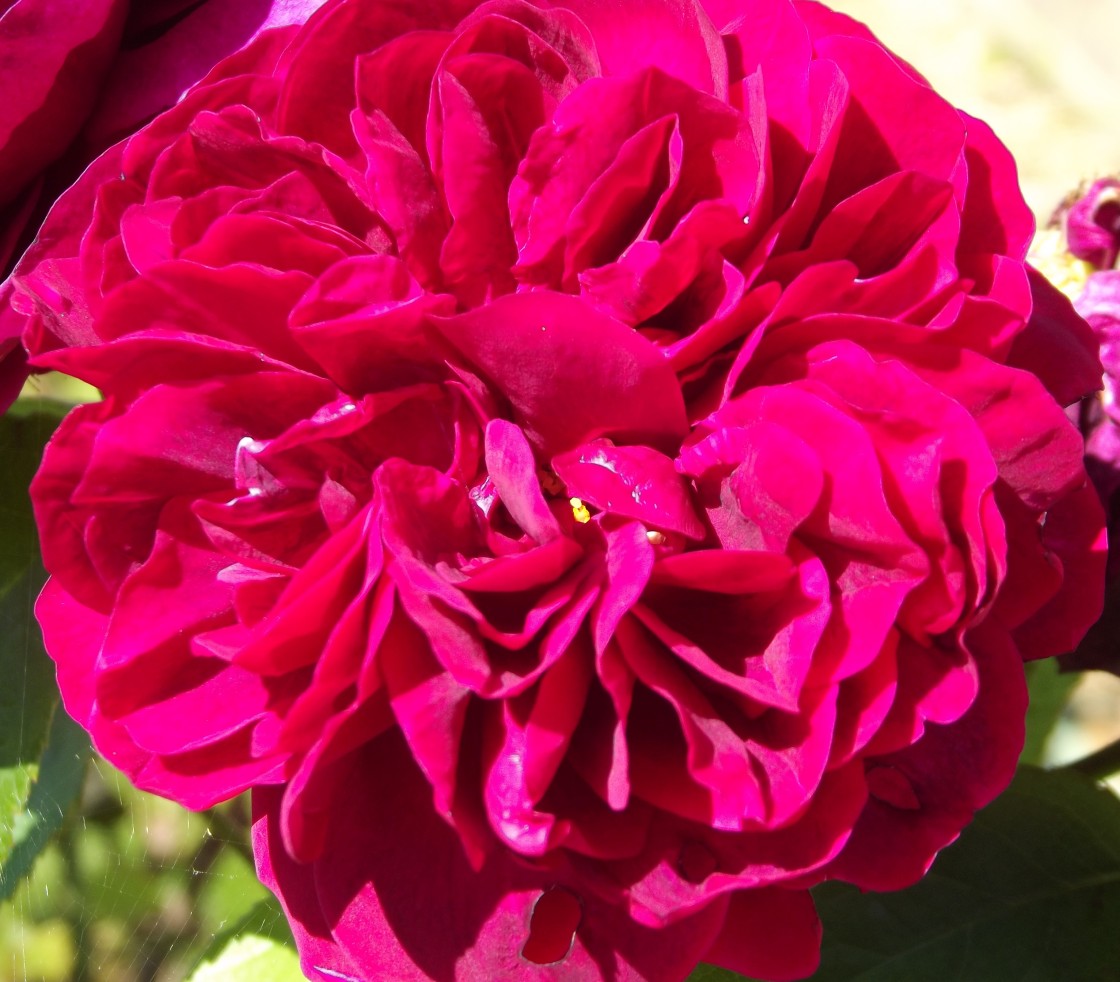 April 30th 2021 would’ve been Captain Tom Moore’s 101st birthday; in recognition and in remembrance of his achievement, a new challenge was announced by his family. They challenged ordinary folk to complete a hundred somethings to raise more funds for The Captain Tom Foundation – ‘whether you bake 100 cupcakes or walk 100 laps – help celebrate Captain Tom’s achievements.’ The official ‘Captain Tom 100’ has now finished, but I’ve challenged myself to write a 100 word blog each day for 100 days. I started on May 1st and when I complete my task, I’ll donate £100 to his Foundation.