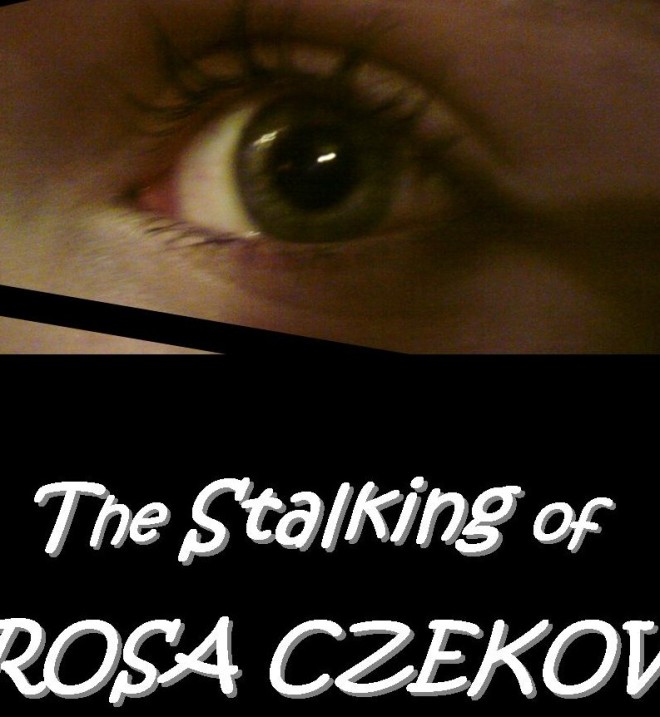 Less than five minutes from home

There was a reason we went to the pub tonight. The thing is, I went last night to the quiz where me and my team-mates did abysmally badly in round 1, comforted by the fact that everyone did, and doing really well in round 2 – pipped at teh post by Tim of the 2 T’s, whose team had a stormer, and in all the excitement and fun lost my key. I had it in a rather shallow pocket and it slipped out. Husband had been at band practice and joined us later, so he had his key which meant I didn’t realise I had lost mine. This morning I had a lovely message from one of the bar staff saying they had it – how did they know? The fob had a picture of the cover of one of my books, ‘The Stalking of Rosa Czekov’. The image was of my daughter’s eye – so whether they recognised the book or the eye, I don’t know, but we drifted down to the Dolphin this evening just gone ten o’clock for a quick pint and to pick up the key.

These days we usually sit either in the middle bar we’ve christened the cross-benches, or in the small area near what might loosely be called the public bar, but tonight there was a crowd of folk so we sat in the first bar which I guess used to be the lounge bar. We could hear our friend Terry chatting, he’s a T, but not one of the two T’s, and we could see various other people we knew. We sat on our own quite happily with our beer and the reclaimed key; Nigel and the landlord Mark were heading home and we had a brief conversation about a pre-lockdown event in the pub when a theatre company performed a brilliant play. The old chap whose elderly dog had gone missing for nearly two weeks but luckily was found and restored to him, called cheerio as he and the dog headed for home, and then the pub dog Simba came to visit us.

We had another pint of lovely Otter and a brief chat to landlady Alice before Terry stopped by on his way home for a brief chat. The pub was virtually empty, so we drank up and we too headed for home, reflecting yet again how lucky we are to live here and how lucky to have a pub like the Dolphin less than five minutes from home!

Here’s a link to my book abotu Rosa Czekov and her stalker: