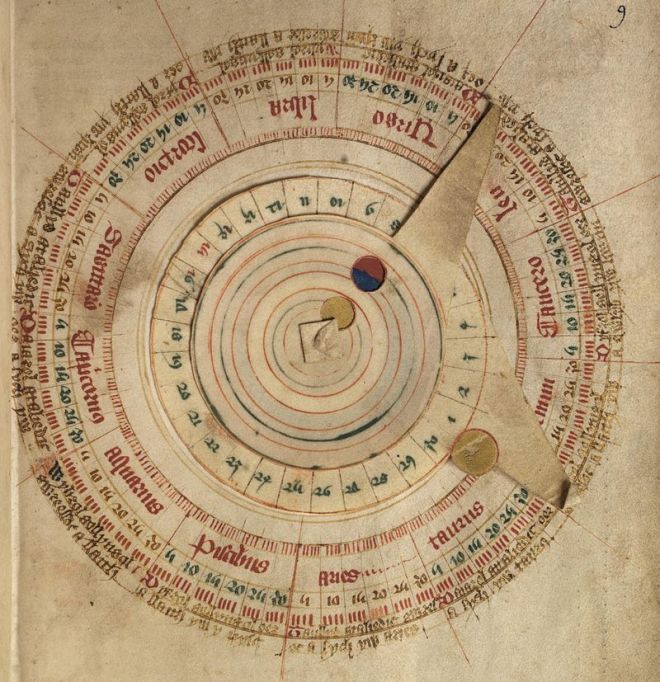 Here’s something I wrote a couple of years ago:

For our history book club this month we are reading ‘Sagittarius Rising‘ by Cecil Lewis. I confess I thought the author was the other C. Lewis, Cecil Day Lewis, but he was a completely different man, different writer! Cecil Arthur Lewis was born in in 1898 and by lying about his age, joined the 56th Squadron of the Royal Flying Corps in 1915. He went on to serve during the 1st World war as one of the first (and last) flying aces of the war, awarded medals for gallantry. When the 2nd World War started, like my grandfather, he joined up again and served his country for the second time, in many different theatres of war for six years. He led what seemed to be a glamorous life, but is probably best known as a writer, and most well known for his book about his first war experiences, Sagittarius Rising. I have read it before, but many, many years ago, so I’m looking forward to re-reading it!

I got to thinking about the title, using an astronomical star sign (not astrological) as the title. Sagittarius is one of eighty-eight well-known constellations (one of the Greek astronomer Ptolemy’s 48 constellations). It’s seen in the middle of the Milky Way – I’m not sure how visible it is with the light pollution we now have at night! The astrological sign is one of the twelve which make up the zodiac, and I guess it and the other signs do suggest themselves as titles for books, films etc. I suppose because I’m a Capricorn I think of Henry Miller and his rather shocking at the time of publication, ‘Tropic of Capricorn‘ – the follow on to his other book ‘Tropic of Cancer‘. A book i really loved for many years was by Tucker Coe – a pseudonym for Donald Westlake, was ‘A Jade in Aries‘. It was a murder story which was partially solved using astrology. It was part of a series featuring a detective whose name I have now forgotten, but I began to feel less and less sympathy for him as a character, he was so self-pitying and selfish that I began not to care about him – after I’d read the book about a dozen times!!

I can’t think of any books I’ve read with Taurus in the title, or Virgo or Libra, but there was a Rosamunde Pilcher book, called ‘Under Gemini’ which I may have read as the plot about a twin pretending to be her sister does sound familiar, but I don’t really recall, and although I have read some Robert Ludlum novels, I know I haven’t read ‘The Gemini Contenders‘., nor ‘The Scorpio Illusion‘. I have read several of Leo Tolstoy’s books, including ‘War and Peace’ twice, and ‘Anna Karenina’ several times, as well as ‘The Cossacks‘, but no books with Leo in the title…

When it comes to giving my novels a title it’s a real struggle, and often things I think of have already been used by other writers… but now that I’ve been looking up zodiac titles, there seems as if there are a few signs available for future use!