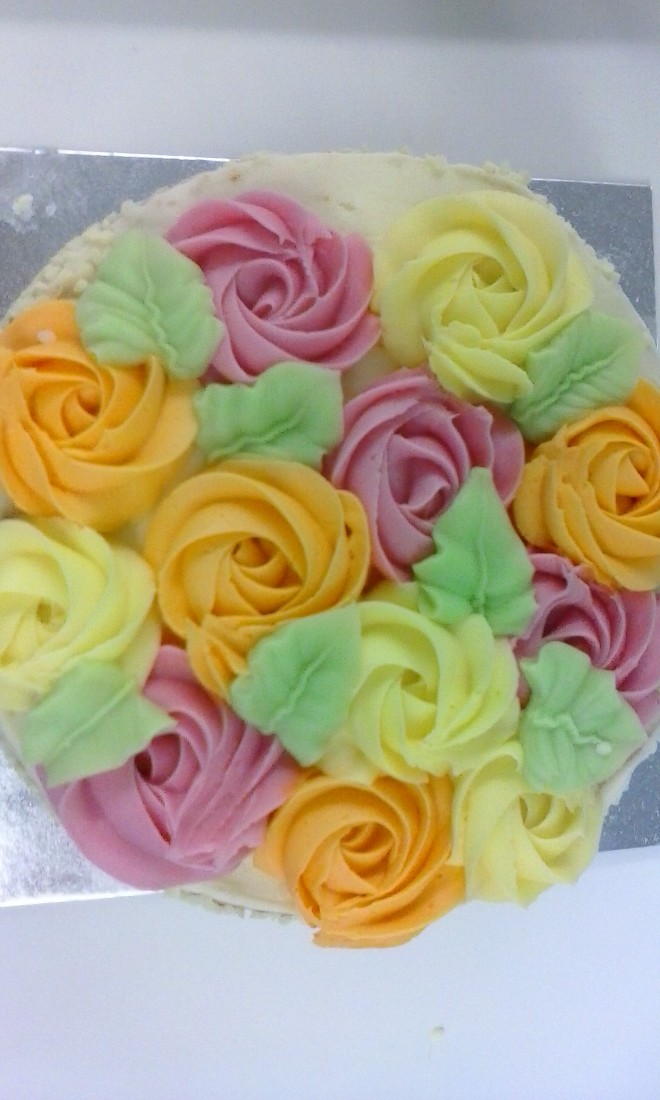 I don’t usually make mention of my birthday, however because it has been particularly splendid I feel I must mention it! The day started with opening cards and gift from husband (new pair of Vans) and from friends (delicious chocolate, beautiful little bag/purse, face mask with a design from the Chinese room in Kasteel Heeswijk in the Netherlands, cards and a videocall from friend in Netherlands) and obviously, being British, a nice cup of tea. Daughter arrived with a gift of a steamer, and then we went for breakfast to the Parkside Café in the next village to us, Locking.

The rest of the day was pleasant, we had a nice meal of curry and side dishes, then for a change went to the New Inn in Kewstoke – a pub we’ve been to from time to time over the years and always had a friendly welcome and good beer. There were only half a dozen or so folk in, and after a very nice pint we decided, we ought to drop back to Uphill, bob into the Dolphin for a pint of Otter before heading for home, and maybe a wee dram.

We arrived at the Dolphin and wandered in and attached ourselves to several friends who were watching a football match on TV and running their own commentary on the game. I’m not a big fan of football but became involved in a conversation about Cambridge where I was born and grew up, and my dad who who grew up in a pub there, the Portland Arms which his parents had. This led on to a conversation about pubs, beer, Cambridge, scientists, meat, our family moving to Uphill, families in general, new babies, pubs, beer, Uphill, the Dolphin, beer, Hobphin (the Dolphin music festival) pub quizzes, pubs, Santana, beer, and somehow to the fact that it was my birthday.

I hadn’t meant to mention it but somehow it was mentioned, and the dear friends we were chatting to very kindly bought some celebratory drinks. How kind! Cue more conversation about Uphill, beer, the Dolphin, pubs, birthdays, pub quizzes, amateur dramatic groups, our local am-dram group, parties and birthdays, beer, and pubs.

Altogether it was a lovely and surprise filled birthday, and I had a wonderful day!