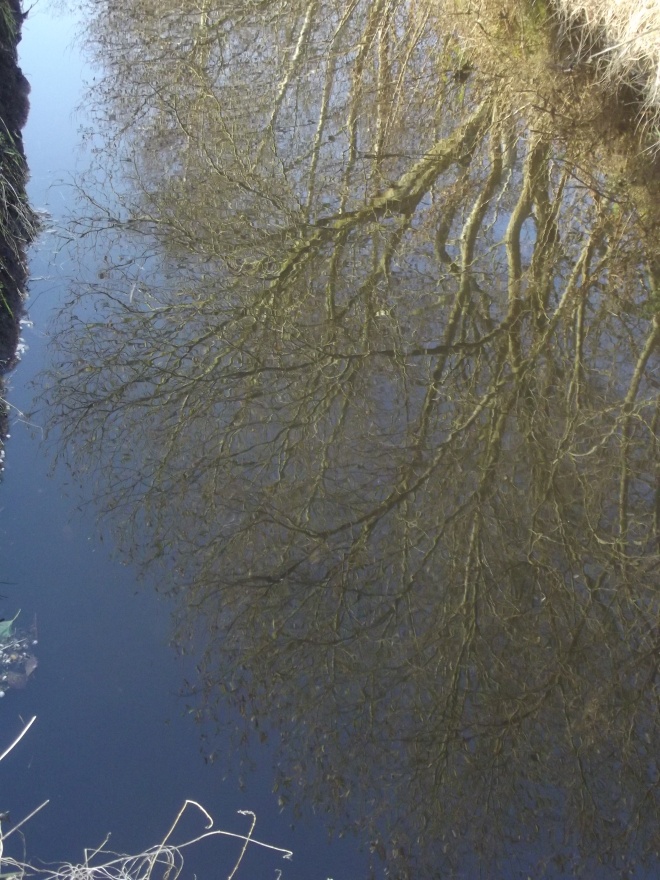 A play based on the true story

I saw a theatre review in the newspaper the other day and the photo with it was of Donald Trump –  except it wasn’t, it was an actor who looked so like him I could hardly tell that it wasn’t.  The actor is Bertie Carvel and The Financial Times describes the play as ‘Mike Bartlett’s bold, witty new drama, The 47th.’ It sounds a fascinating piece of theatre but I don’t think I’ll be going to The Old Vic in London to see it.  My mind wandered to Bertie Carvel and I wondered what I had seen him performing in, something on TV, but I couldn’t quite recall it.

For some reason I kept thinking about it – his face (his actual face, not him impersonating Trump) was unfamiliar, but his name is so unusual I wondered why I remembered it. After much head scratching and puzzling I began to think it was a play based on the true story of a remarkable doctor/surgeon who worked with and treated men dreadfully injured and disabled during WW2. It was a marvellous piece of television, showing how the men had been confined to bed but the doctor got them up and about and began rehabilitating  even the most damaged servicemen. His revolutionary attitude and treatment led the way to a completely different attitude to supporting the injured and wounded.

Now I couldn’t remember the title of the play or the name of the doctor – who I confess in my memory didn’t look the slightest like Bertie, but he’s obviously such a good actor he could impersonate him vividly. I looked up Bertie, but none of his TV credits seemed to be the story of the doctor which I remembered. I also thought Bertie had been in an amazing TV series called ‘River’, playing the part of a hallucination or ghost of a nineteenth century mass murderer called Cream. Maybe I should look up the rehabilitating doctor and see if I could find a drama based on his achievements, and maybe look at the cast list for ‘River’.

Eventually I discovered the doctor was an incredible man called Ludwig Guttmann. He was born in 1899 in what was Tost in Prussia, but is now Toszek in Poland and became interested in neurosurgery while a young student. By 1933, that fateful year, he was working in Wroclaw as a neurosurgeon and lecturing at the university; because he was Jewish, he was banned by the Nazis from working at the university, and became medical director of The Jewish Hospital. However, he was forced to flee in 1939 and came to Britain.

In September 1943, the British government asked Guttmann to establish the National Spinal Injuries Centre at Stoke Mandeville Hospital in Buckinghamshire. The initiative came from the Royal Air Force to make sure the treatment and rehabilitation of pilots with spine injuries, “who often crashed on approach with their bombers damaged”. When the centre opened on 1 February 1944, the United Kingdom’s first specialist unit for treating spinal injuries, Guttmann was appointed its director (a position he held until 1966). He believed that sport was an important method of therapy for the rehabilitation of injured military personnel, helping them build up physical strength and self-respect. (Wikipedia)

Having found Sir Ludwig, I was able to find the TV play, ‘The Best of Men’ – hurrah! However, when I looked at the list of characters and actors, there was no Bertie Carvel. And why was that? Because he wasn’t in it! I had totally misremembered it, and for some reason confused him with Eddie Marsan who was also in ‘River’ as Thomas Cream! No wonder Bertie Carvel didn’t look as I remembered him as Dr Guttmann – because he wasn’t Dr Guttmann! In fact the two men, Carvel and Marsan look nothing alike, Eddie is about ten years older than Bertie, and Bertie is about six inches taller!

Out of all this, at least I know more about the two men, and i can see if i can find ‘The Best of Men‘ and watch it again!