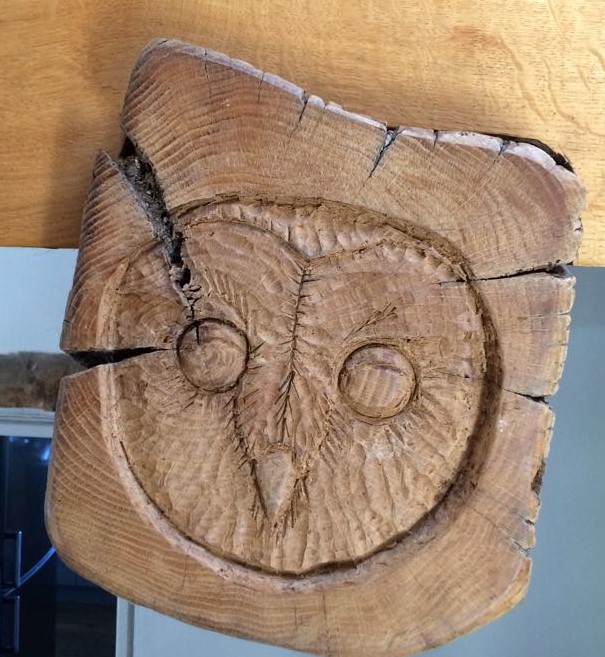 Like so many people I have become addicted; however, thankfully, it only costs me time not money, it’s side effects are frustration and a lot of doh’s, and the highs include smugness, surprise, relief and sometimes a certain puzzlement. Yes, I am addicted to ordles. I have a daily fix of each of the three, but there are also ways of having out of hours sessions. I am, of course, talking about the popular word puzzles which started with Wordle developed by Josh Wardle and now owned and published by The New York Times.

The premise of Wordle is so simple, try to guess a five letter word within six attempts. There is a grid where you type in your guesses; if the letter is correct and in the correct place it is green, if it’s a correct letter but not in the correct place it is yellow, and if it’s wrong it’s grey. There is one published every day, but there are archives you can find of previous words.

Quordle is a similar idea, but you have four grids and have to simultaneously find four completely different words; however each of your tries appears in each of the grids and you have nine guesses to find the four words. I find this one the trickiest, despite there being another which at first seems more difficult – Octordle which has eight mystery words and thirteen guesses. Octordle is my favourite; I find it very challenging, but possible. With both Quordle and Octordle there are practice games to hone your technique and get your brain puzzling away.

I’ve come across words I never knew before, which is great considering I am such a reader and when I write I explore new and different words and their uses. Be warned if you use English English – there are American spellings which can catch you out at first, until you include them in your mental word list. Occasionally there are words which I think of as names, but which apparently have another meaning as an ordinary part of speech. Occasionally there are words which have what might be considered an x-rated meaning, although I haven’t seen any of them recently so maybe they have been excised from the word bank!

With Octordle, the answers are given in pairs, and sometimes the combo makes me chuckle – INEPT QUEST which appeared in a practice game today summed up my performance! HANDY BOOZE TABLE seemed like a splendid thing for when I get stuck on my writing, and if I was feeling peckish maybe a STOVE PROWL would find what I wanted and maybe I could find a WITCH SNACK to put a little magic into what I’m trying to write!