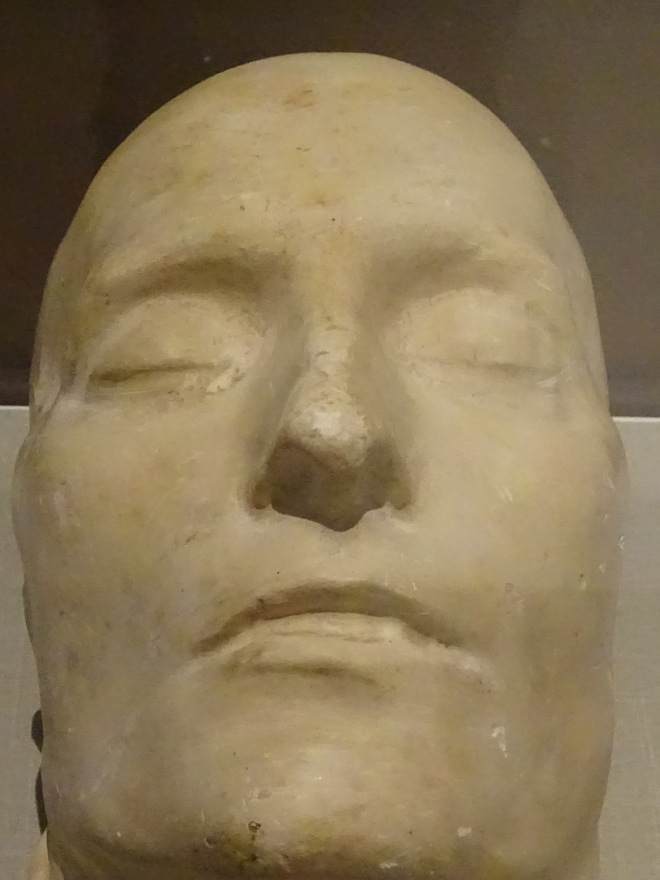 A Disappointed Man (i)

“I’ve called this portrait, ‘A Disappointed Man’, Ian – because that’s what you are, disappointed!”
Ian stared at the picture, lost for any comment at all. The gallery would open in a few minutes; he knew his friends would be on their way over from the bar across the road. He pulled his ragged thoughts together.
“It’s masterful, Jacob, an amazing piece of work,” he managed to say. It was true, it was a fine piece of work, but this was not the painting he had seen taking shape over the months he had sat for his cousin.
“No-one will know of course, that it wasn’t just a pose, no-one will know that you’re broken, and I have broken you.”
“I’m not sure about that, Jacob. I think they will see the palette you have used, those rosy tints of embarrassment –“
“Shame! You mean the flush of shame.”
Ian took a deep breath. Jacob had caught stillness, reflection, deep thought. Yes, the shadows hinted at a personal gloom, an inner bruising in the purple and grey tones, the pessimistic focus of the eyes staring at some imagined shame – the word that Jacob had just spat at him.
Jacob had painted two pictures unbeknownst to him. Ian had seen the early stages of the other. In that other portrait, although the pose had been the same, his shoulders and head tipped the same way, his face had been fractionally angled up, his eyes, crinkled and smiling at his cousin, the beginnings of a slight grin dimpling the corner of his mouth. The background had been sunny, not shady; the light had been more gentle, a lambent glow not a harsh glare reflecting off his skin which seemed to gleam sweatily.
Ian turned away from the painting, turned away from Jacob and wandered aimlessly towards another painting in the exhibition, a still life of a heap of salad leaves and a scatter of small tomatoes.
He sensed Jacob had come up behind him. By the doors to the gallery the woman in the peacock toque and the vivid pink dress seemed ready to open them. On the adjacent table were the brochures, the trays of glasses waiting as a young man wrestled with a champagne bottle. Ian was distracted by his struggle and then a young black woman took it from him and sprung the cork.
“Sorry Jacob, what did you say?”
“I’ve beaten you, Ian. Sacha has agreed to marry me, the gallery is showing my exhibition, not yours, and I hear you’ve been banned from driving for a year.”
“Eighteen months, actually,” Ian said and turned away from the salad leaves and headed towards the champagne.

*** This story was inspired by a painting from the very talented Paul Wright, entitled ‘Ian’