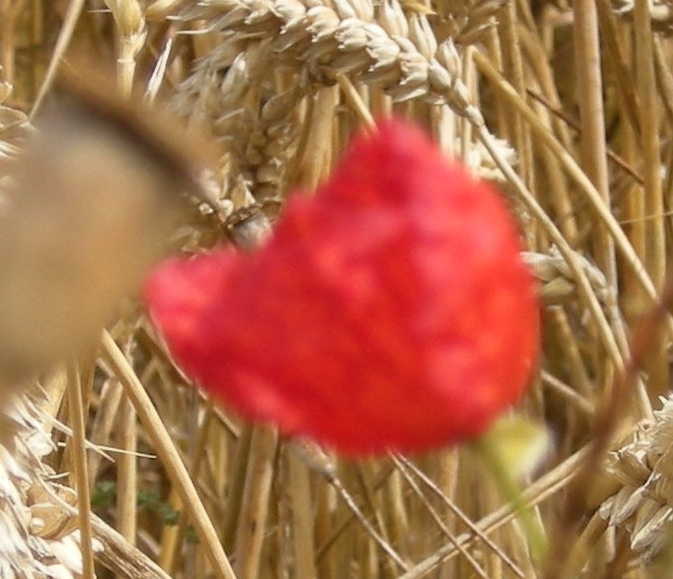 A type of Spanish grass

I’m still slogging away at my next Radwinter book – I think I have to confess that I have had writer’s block, I just didn’t recognise it as that, or maybe I was in denial, or maybe I was just reluctant to admit it. Anyway, I am plodding on, and have a much clearer idea where I’m going. This is a little excerpt about my imaginary village of Hamwick, it used to be a little fishing port, but has now declined somewhat. My main character Thomas had an unfortunate episode with a couple of thugs and a mad conchologist in a previous book, but he’s on safer ground  now, looking for a little old lady, Francine, who has gone missing. She may be in Hamwick:

I’d been intrigued by this area of Hamwick – had there been another row of houses which would have faced where Francine might be? There had been an earth tremor in Hamwick in 1931 and it had resulted in a storm surge down by the harbour, but there’s been no mention of other damage.
A little research explained that during the war, a stray bomb had fallen on the old terrace. Two homes had been destroyed, others severely damaged, leaving a gap like missing teeth in a kid’s mouth, and eventually the few remaining ones were pulled down.
The land in front of the terraces once had an old mill on it which had been demolished in the 1920’s, supposedly for redevelopment. Needless to say, with the depression it hadn’t, and the small park was created to celebrate the Queen’s coronation in 1953.
I was nearly badly side-tracked when I discovered the old factory was an esparto mill – a what? I’d never heard of esparto and had to look it up. It’s a type of Spanish grass used in paper making,  first used in this country in 1850. There are two types, the Spanish sort considered superior, and the North African or Tripoli sort. Well, I thought paper was made from old rags or wood pulp – get back to the task in hand.
So why did it close? The original mill had been fed by spring water, from a place called Seven Springs but with the popularity of spas, someone further up bought the land and created the Hamwick Spa. Someone has written about it in a book called the ‘Hamwick Water Wars‘ – Livia said she’d look it up – not that it has any relevance, but industrial sabotage in the nineteenth century appealed to her. Long story short – the mill owner moved his production to the other side of Strand, the mill which had been damaged in some unspecified way probably by the owners of the spa, which was converted into a woollen mill and eventually having fallen into rack and ruin (or should it be wrack and ruin?) was pulled down.

I’m pretty sure this book will be called Undertow, and it will be available as a paperback and eBook on Amazon, where you can find all teh Radwinter books, and my other novels.