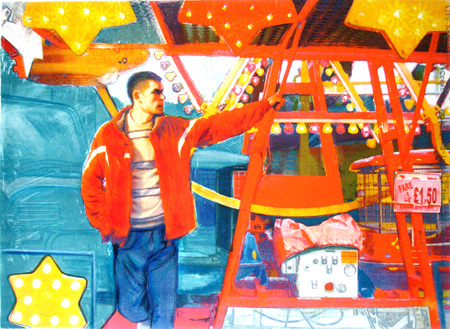 Lucky with my friends

Frankie and I have known each other just about all our lives; her father Stanley Miles Partridge, was my dad Donald’s boss where they worked first at the Low Temperature Research station, in Cambridge. The station was reinvented as  the Food Research Institute based in Norfolk, the director of which was  Donald’s brother, Sidney Reuben Elsden and the Meat Research Institute in Somerset under the directorship of Maurice Ingram. We moved to Somerset, and so did the Partridges.

Before that, growing up in Cambridge, Frankie and I spent nearly every out of school day together, particularly when we were young. We were both keen swimmers and had great fun at Jesus Green Swimming Pool in Cambridge, and at the Granta Swimming Club. 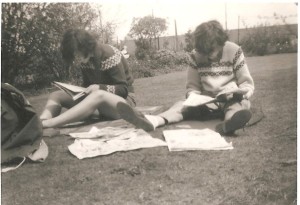 Dr Partridge bought Frankie a canoe kit and we had great fun building it together, and I remember a rather painful experiment dropping hot wax on my arm… who knows why I thought it was a good idea. Once we had the canoe we spent every available minute on the River Cam, venturing far and wide across Cambridgeshire. 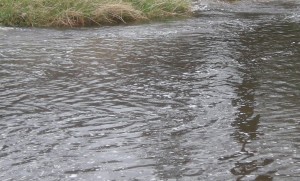 I am delighted that we are both still close and when we’re together the years just melt away and I think I’m still fourteen. Frankie is, and always has been a very talented artist, and I was thrilled and touched when she gave me one of her fantastic prints, which now is above the fireplace in our sitting room.