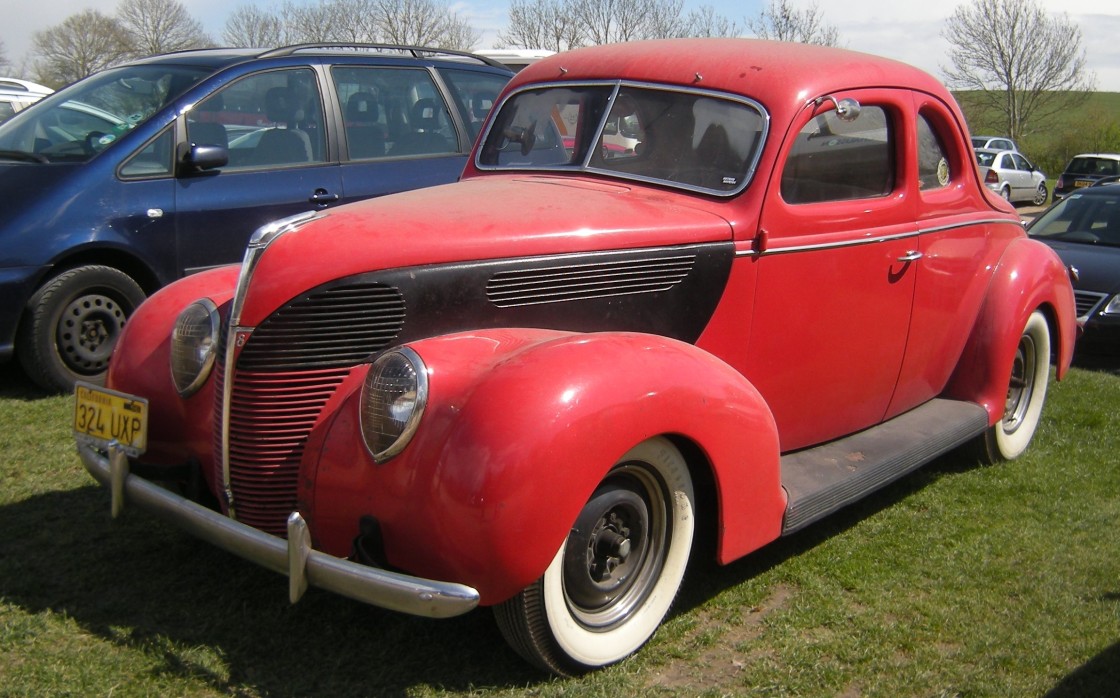 Dreams and dreaming often feature in my novels and yet in many articles about writing fiction it is often suggested that dreams are a big turn-off so I always feel a little nervous about including them. However, my characters are their own people, I’m telling their story and like everyone else they dream.

I came across something I wrote years and years and years ago about a dream I had; it was so startling that I remember some of it even today. Here is what I wrote (it may be a preview to a new story!)

I was trying to find my way back, to a cottage on the moors; I passed a park but I just couldn’t find the way although there was only one road to follow. I was walking along a sunken lane, walled with an orchard on one side. In a meadow on the other side, just at head height were huge trucks and jeeps and cars, all American and all rusting, some of them totally covered in rust, as if it was an abandoned exhibition or collection. Sometimes I walked beneath the front bumpers which jutted out over the wall, the orange rust bright against the brilliant blue sky.

Sometimes part of me took off and circled in the azure sky and I flew over shimmering sapphire and silver water.

Then I was walking again, along a wide dusty unmade road. I passed on the left groups of dirty, bare-armed men, sitting, standing squatting; they were in khaki military fatigues, black boots and armless khaki shirts and vests. Their faces were blackened and smeared with oil or smoke and they were ugly and threatening, although I wasn’t afraid, even when one of them came towards me as if to strike me with a stick.

I stepped back and noticed policemen on horses and a big army lorry parked up ahead. The policemen were wearing protective helmets and were carrying red and white woolly batons.

Later, as I came into the city wich was bustling, thriving, I walked between bright sun-lit modern buildings towering into the cloudless sky. The road swept round to the right but there was a sign pointing to the left saying “Corazon Avenue” or “Boulevarde Corazon”; someone murmured in my ear that it was named after ‘our beloved President Corazon’.

I walked through an indoor market and along town streets, trying to cut through to where I was supposed to be. I tried to glimpse, or maybe did, glimpse a very old red sandstone church with a bell or clock tower. I was annoyed with myself for being lost, but I wasn’t the least worried or frightened.

Now this was a real dream, and held together in a vague way, and seemed to have happened over quite a while as I tried to get to wherever it was I was supposed to be going, the red sandstone church I guess. Even when I dreamt it, it had no significance or meaning, I think it was just a cobbled together set of images and bits from what was on the news, President Corazon Aquino of the Philippines for example.

When I’m writing, as I mentioned earlier  I don’t think to myself ‘Oh, I know, I’ll let this character have a dream which will reveal such and such’. In fact it is only after I’ve written any dreams they’ve had that I see significance. or see all the significance. For example, Beulah in ‘Night Vision’ continually dreams about the strange tree growth which looks so like a satyr, she dreams about her husband’s dead brother, Patrick, she dreams about sailing or flying. if you read my book, I’m sure when you read the dreams you will immediately have an insight which Beulah doesn’t!

Dreams happen to my characters, and I write about them sometimes  but I keep those scenes very short, sometimes merely a couple of phrases… “she dreamt again of Patrick, standing in the prow of a boat” and that might be it. I want the dreams to demonstrate something about the character, not to be a story all of their own… and I never, never, write “and she woke up and it was all a dream”! Never, never, never!